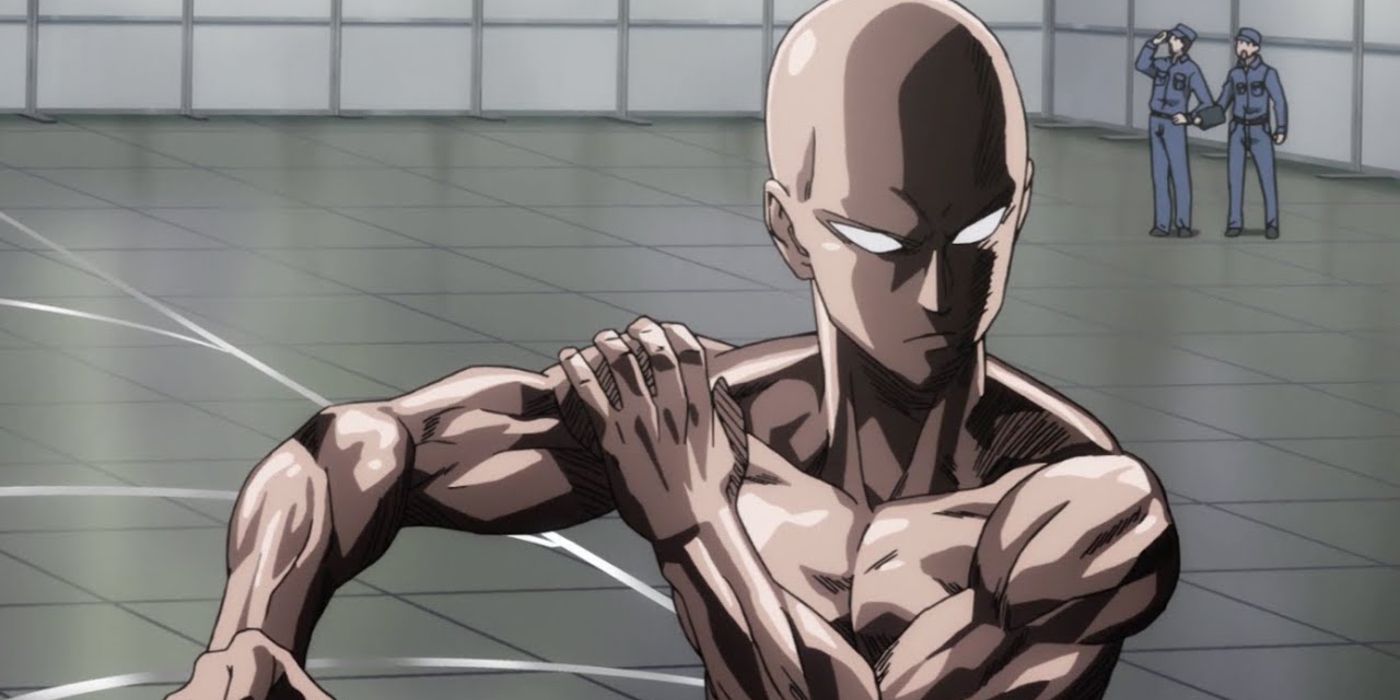 The following contains spoilers for One-Punch Man by One and Yusuke Murata available in English via Viz Media.

One-punch man pitted Saitama against Garo on several occasions, and they never failed to provide readers with quality entertainment. However, Garo and Saitama are more than just rivals. Garo is Saitama’s villainous, lesser counterpart, and his experiments and transformations are good indicators of how the bald protagonist might stray from the straight and narrow.

Their long-lasting feud finally came to an end in Chapter 166, in which Saitama planted Garo’s face from space on Earth with a punch. Garo then realized the unbridgeable gulf between them, succumbing to self-pity. He reflected on his failures and shunned for not achieving his lifelong dream of becoming the ultimate evil. While he believed that no one could sympathize with him, he realized his myopia upon realizing that Saitama was still holding Genos’ core.

Garo’s origin began when he set a goal: to become the embodiment of fear and evil. He was nothing more than an above average villain looking to get stronger. It was just that Garo’s favorite training method was to fight with his life on the line, and his efforts eventually paid off. He grew stronger after each fight, and when he underwent various transformations, his power increased exponentially. He got to a point where he could defeat anyone he faced, including the strongest members of the Monster Association.

Even after everything he’s been through, Garo retains a sliver of his humanity. He only had a few crazy episodes, but he always eventually came to his senses. He also met Tareo on his journey, and the young boy became a reason for him to control himself. He never went overboard when it came to fighting humans, even though his dream was to become the ultimate evil. The moment he forgot to consider Tareo after gaining immense power, the result was devastating. Saitama completely defeated him, but it was already too late for the young boy.

Saitama’s story isn’t too different from Garo’s. He also started out as an average human, but his path to unrivaled strength was through training – a very specific training routine, to be precise. Unlike Garo, power and strength came easily to Saitama. His power levels skyrocketed after constant effort until he could obliterate anyone with a single punch. Similar to Garo, Saitama also met all of his friends – most importantly his disciple, Genos – before he reached his peak, and they were also the main reason he remained grounded and human.

The only time Saitama issued murderous intent was after witnessing Genos’ death. He did everything against Garo without caring about the safety of the planet. Although he reverted to his nonchalant self after widening the power gap between himself and the Hero Hunter, it was proof that Saitama himself wasn’t immune to getting lost, and that was well represented by the fact that he held Genos’ core even while doling out planet-destroying techniques. The moment he gave it up may be the moment he gave up his humanity as well. Once that happens, Saitama can become the epitome of apathy, not caring what happens or what havoc he may possibly wreak on the world of One-punch man. Needless to say, this could also be the day the whole world will meet his doom.