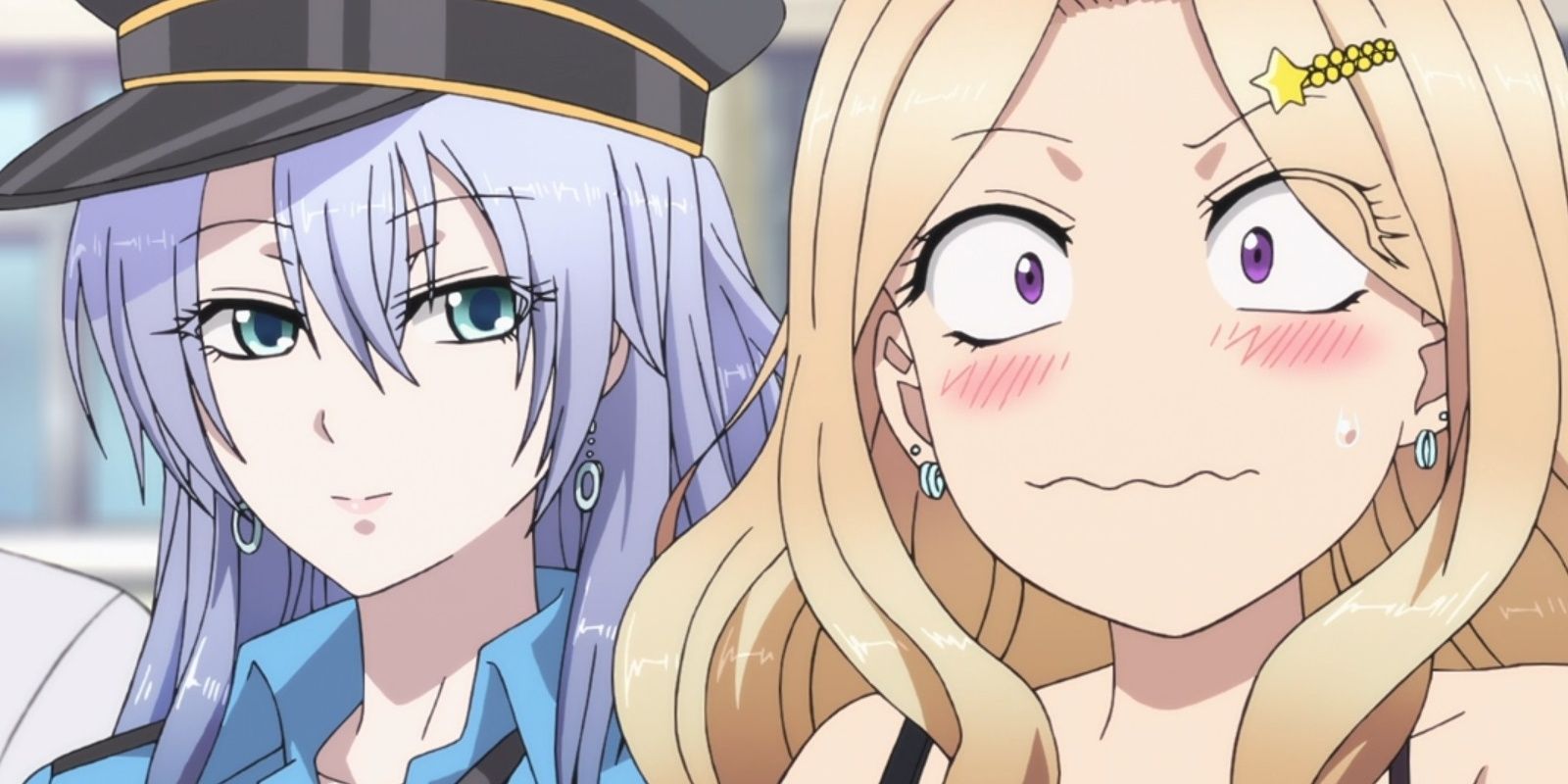 In previous episodes of Science fell in love, Shinya tutored a genki student named Haruka, who was hesitant to study until things were put in terms of boba tea, her favorite drink. Slowly but surely, Shinya continues to inspire Haruka to pursue an education, but Haruka will need Ayame’s help to fall in love with science and set a meaningful goal for herself.

In episode 10, Haruka changes scenery and visits the Saitama University festival, where she meets deredere scientist Himuro Ayame herself. This chance encounter serves as the springboard for Haruka’s greatest inspiration to date, and that evening, Haruka declares his intention to one day enter Saitama U. It could change his entire life.

During the events of Episode 10, Haruka faces verbal abuse from her scientist father, who constantly criticizes her poor academic performance, which only pushes Haruka away and makes her resent science and studies. . Thankfully, the well-meaning kuudere Shinya speaks for Haruka, and he cites real science to explain why Professor Kagurano is only perpetuating the problem by bashing his daughter like this. Kagurano creates a vicious circle with this behavior, and Haruka secretly listens when Shinya defends her. Haruka is grateful for Shina’s help, but it will take more than that to get her to love math and science. This is where Ayame comes in.

Haruka later attends the Saitama University campus festival, where she literally meets Himuro Ayame. The two quickly become friends and Ayame invites Haruka to explore more of what this festival has to offer. Eventually, Haruka ends up in Ayame and Shinya’s lab, where Haruka feels empowered as she puts on a white lab coat. Sometimes people can feel smarter, more successful, or more confident when changing their appearance, and the same is true here. Shinya doesn’t know it yet, but Haruka feels more motivated and inspired than ever, and she returns home in a lab coat to continue her studies, of her own accord. Now Haruka has a goal to achieve and the will to achieve it.

This development does not necessarily herald the end of Haruka’s story. By the end of episode 10, this fun-loving genki girl breaks free from the vicious cycle created by her poor grades and her father’s verbal abuse, and she studies science with renewed enthusiasm and purpose. This may seem like the conclusion of Haruka’s story, but Science fell in love can still do more with her, though she’s now only used as a comedic supporting character.

Most likely, Haruka will appear once or twice more in Science fell in love‘s second season and maybe even a possible third season beyond that. After all, Haruka is now a science buff and a personal friend of Shinya and Ayame, which means she’s less “isolated” from the rest of the story. For the sake of variety, humor, and new perspectives, the anime may add Haruka as a guest in future experiments, especially social experiments where Haruka would not be asked to manage expensive lab equipment. She still has a lot to offer the story, and it would be a waste to end her character arc here. At least, his new friend Ayame would think so.