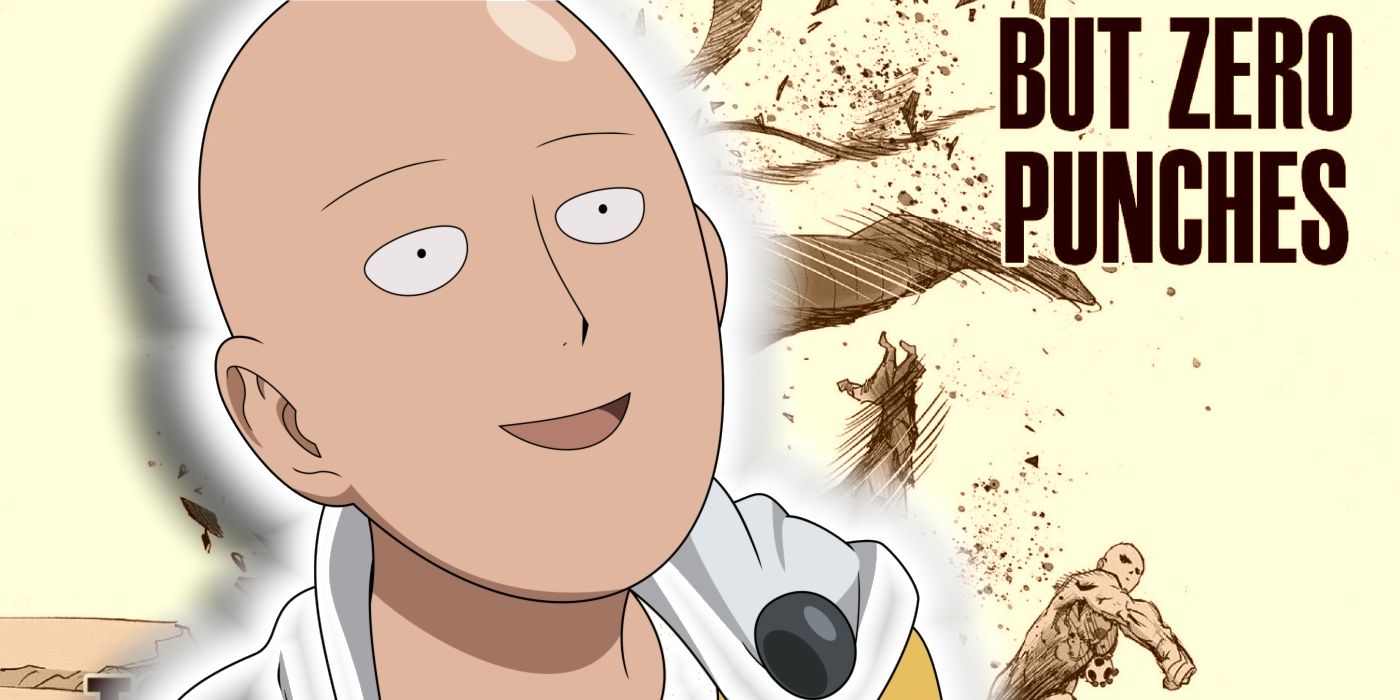 The following contains spoilers for One-Punch Man Chapter 166, “The Awakening of the Gods,” by One, Yusuke Murata, John Werry, and James Gaubatz, available in English via Viz Media.

Saitama being the strongest character not only in One-punch man, but the whole world of anime and manga, has been a topic of debate for years. His whole shtick beats opponents – no matter how powerful – with a single punch, hence the title of the series. However, he outdoes himself in Chapter 166 by creating his Zero Punch move.

To understand how Saitama pulled off this new technique, a recap of his last fight with Garo’s is needed. After a god bestowed divine powers on Garo, the Hero Hunter was able to momentarily match Saitama’s power. Their fight escalated to the point of eventually destroying Earth afterwards, so Blast’s gang transferred them to one of Jupiter’s moons. This is where a big change started in Saitama.

RELATED:Attack on Titan: How Eren Yeager Went From Shonen Hero to Menacing Villain

Saitama started fighting with all his might after arriving on Jupiter’s moon, meaning he unleashed several Killer Moves. Garo was initially able to follow the bald cape, but as the fight dragged on, Saitama quickly exceeded his own limits and drove the gap between them. It got to a point where Garo no longer posed a threat, causing Saitama to lose interest in the fight and revert to his nonchalant self. He easily ended the match by slamming Garo to Earth, causing the latter to accept his brutal defeat.

Realizing that Saitama was an insurmountable wall, Garo learned the futility of his actions – albeit a bit late. His recklessness caused Tareo’s death, sending him into a momentary state of despair. He then asked Saitama for a favor, which led to the second important element of Saitama’s new skill. Garo had Saitama copy his ultimate skill, allowing him to gain the power of a god without borrowing it from any of them. This led Saitama to go back in time and defeat Garo before he could kill an innocent life.

While it seems like Saitama’s Zero Punch is simply the product of Garo’s ultimate skill, that might only be half the truth. Garo’s ability undeniably sends Saitama back in time, but it doesn’t necessarily allow him to break causality. Saitama is only able to perform a punch from the future since his power underwent an abnormal development during the fight on Jupiter’s moon – as One-punch man explained in Chapter 166. This means that while Garo’s ability sends Saitama back in time, Saitama’s incredulous power level is what allows him to create a paradox – a reversal of causality.

Saitama reverses time using Garo’s skills, then his future self will throw a punch. Once this punch lands, the effects would erase the future Saitama finds himself in, returning the ethereal bald hero to the body of his past. As such, his past – and now present – body technically didn’t deliver that punch, resulting in an effect without any cause.

The Zero Punch is more than just a rollback; it makes the impossible possible, like Saitama retaining his previous memories and bringing future objects – in this case, dead Genos’ core – back to the past. Now that he has gained this power, it raises the question of how Saitama plans to use it in future updates. One-punch man. After all, it seems like the perfect skill to have after missing a grocery sale.