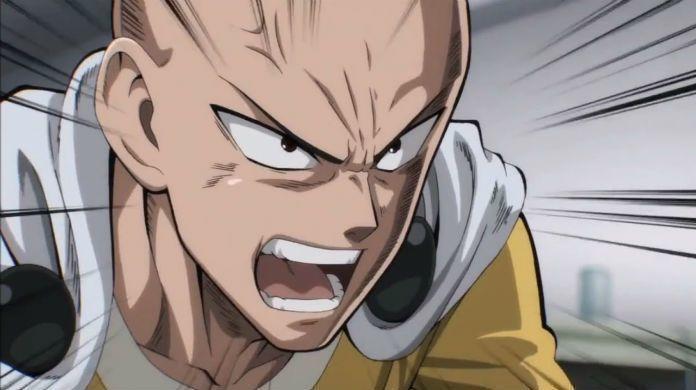 One-punch man is the strongest hero in the world, and he is painfully aware of it. All Saitama wants is to find a villain who actually challenges him, but no one has lived up to that mark. However, it looks like a fan has found an enemy who might be able to beat Saitama in a fight. And if you had a cell phone back then, you might have struggled with the villain once yourself.

The illustration comes from user ZERUMARUART who decided to create his own fan-comic of the manga. After thinking of the perfect villain to fight Saitama, the artist felt it would be fitting for Saitama to fight none other than the Nokia 3310. You know, the phone that’s known to be indestructible.

the One-punch man fan-comic shows Saitama rather beaten as he takes on his most enduring foe yet. “I never thought I’d meet someone strong enough to survive the Super Punch,” admits the hero.

Saitama vs. Nokia 3310 from r/OnePunchMan

Of course, the Nokia phone doesn’t care. The artist has drawn the iconic phone in all its chunky glory, and its anthropomorphic design is horrifying of sorts. As you can see, the villainous Nokia hasn’t been harmed by any of Saitama’s attacks so far, which is a testament to his insane strength.

Of course, anyone who owned one of these phones back in the day can vouch for its strength. There are plenty of videos online of people abusing old Nokias for fun. Whether caught in a blender or thrown against a wall, these cell phones are hard to break, but not impossible. There’s no doubt that Saitama could take the phone apart if he hit it hard enough, but it would definitely be a challenge for the One-punch man Star.

Do you think Saitama can beat this old school enemy? Or will Nokia eventually defeat the world’s strongest hero? Let me know in the comments or hit me up on Twitter @MeganPetersCB to talk about all things comics and anime!