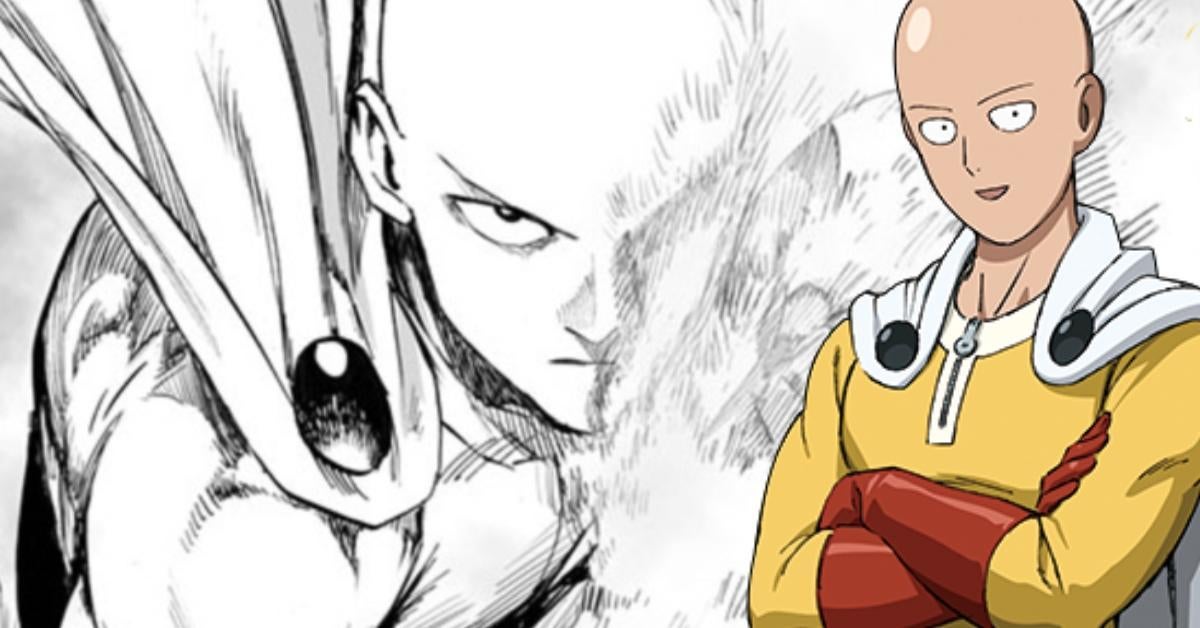 One-punch man has been away from the screen since the end of season two, but Saitama hasn’t totally given up his star power. Thanks to artist Yusuke Murata, the superhero series has a new animated clip to share with fans. And of course, the clip touches on an epic moment from Saitama’s last fight in the manga.

After all, Murata is the artist behind the One-punch man series, and his work deserves nothing but praise these days. It was only a matter of time before the madly talented illustrator decided it was time to tackle animation. As you can see below, Murata uploaded the animated reel to celebrate. One-punch man‘s new chapter, and it is beautiful.

Amazing creepy ANIMATED panel of the final chapter of “One-Punch Man” by ONE, Yusuke Murata on Tonari no Young Jump’s website.

It’s so cool, the work of a madman!

As you can see, the clip focuses on several heroes as they stand on rocky terrain. The group all look skyward as a huge plume of dust and debris lingers among the clouds. Murata animated the coil to make the cloud flash with light and energy. And before anyone asks, yes – Saitama is in that panache fighting Garou.

After all, Garou has been the bane of One-Punch Man’s existence lately in the manga. The anime debuted the villain a few years ago, but Murata has continued to flesh out Garou with monstrous energy. Lately, the villain has been giving everyone a run for their money, and even Saitama flinches as Garo’s most powerful hits. So if One-Punch Man gets a third season, hopefully its animation team can handle any action Murata throws at them.

What do you think of Murata’s animation update? Follow you One-punch manthe current arc? Share your thoughts with us in the comments section below or hit me up on Twitter @MeganPetersCB.