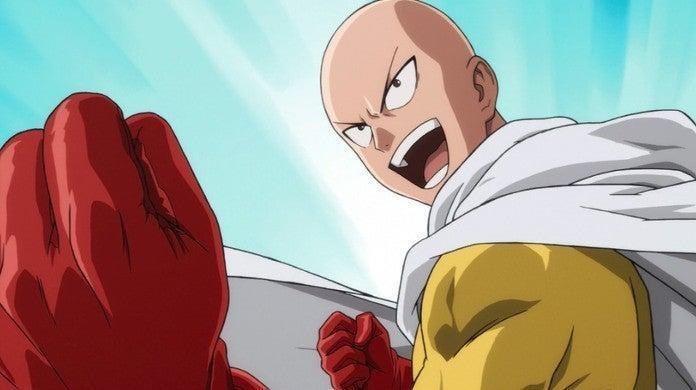 One-punch man fans may have a hole in their hearts now that the anime’s season 2 is over, but the creative team behind the show isn’t leaving them hanging. Because One-punch man With season 2 wrapped, various artists associated with the show have blessed fans with new sketches of various characters – and today, we’ve got a fresh look at Saitama himself.

Check out this sketch of the One-Punch Man, made by artist Nebu Kuro:

As the tweet’s caption states, this sketch was made on a piece of “shikishi,” which is a special type of square card stock used for sketching and writing poems. Nebu Kuro manages to use every inch of the square to his advantage. The square may be two-dimensional, but Kuro creates a stunning 3D image feel with Saitama’s signature fist occupying the foreground, while the hero himself appears further in the background. What’s particularly unique and cool about this sketch is the aesthetics: the letters of the title “One Punch Man”, the date of the sketch, and the background are all wonderfully pixelated in a way that evokes a classic arcade or video game.

One-punch man has a new video game coming out, titled One Punch Man: A Hero Nobody Knows. This video game would require artwork to go along with it – and this sketch of Nebu Kuro certainly seems to be paying the bill – sadly, it won’t be the image players will see upon purchase. Kuro’s drawing will be found on the last volume of the One-punch man manga, so fans can still enjoy it in their collection.

One-punch man Season 2 is now streaming on Hulu and Crunchyroll outside of the United States. Season 2 will be released on home video on October 25 (Part I) and November 26 (Part II). The season is directed by Chikara Sakurai (Naruto Shippuden episode director), for the new production studio JC Staff. Yoshikazu Iwanami serves as sound director and Chikashi Kubota helps design new characters. The second season ran for 12 episodes and follows a hero named Saitama as he tries to find a tough villain to fight now that he’s become the world’s strongest hero.