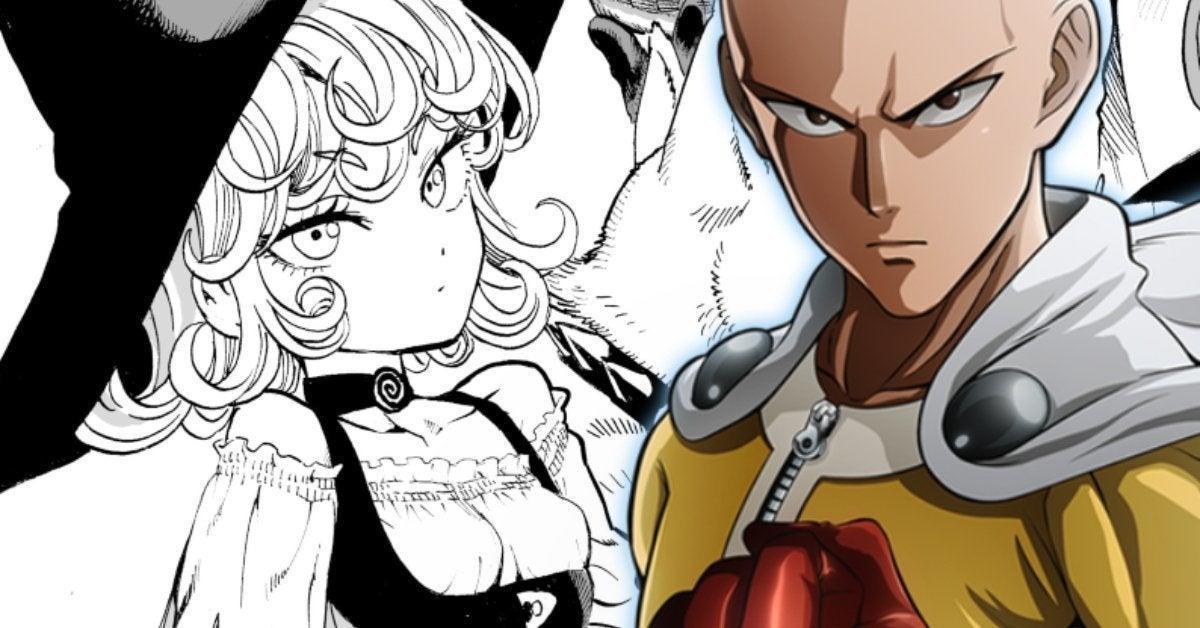 One-punch man Artist Yusuke Murata shared older sketches with fans on Twitter, and the latest is a special Halloween tribute. Over the past few weeks, fans have seen Murata share more behind-the-scenes looks at his sketches and it’s resulted in some pretty fun looks at his recent doodles. While the official series had a special Halloween costume look for Saitama and the other heroes, Murata’s recent sketch revealed that there was an alternate version of the holiday series that never made its way to release. official.

The spread of the Halloween costume has been seen in the official series, but this closer look at Murata gives us a much better look at the variety and detail of the costume. There’s a cute new look for Tatsumaki and Fubuki, and even cuter looks for Saitama, Genos, Child Emperor, and more. Check it out:

One-Punch Man got a big boon recently as it was announced that Sony Pictures is now developing a new live-action adaptation of the series with the scribes behind it. Venom, Scott Rosenberg and Jeff Pinkner. Murata himself responded well to the news, saying, “Thank you to everyone who supported me… Thank you very much! Thank you! As a fan of One-punch man, I’m really looking forward to [the movie].”

Murata went on to note how far the series has come since he began adapting the original ONE webcomic, and it’s clear that fans were eager to see what would come out of a live-action version of ONE. such a wacky series. As Murata shows in even smaller sketches like this, the manga is filled to the brim with characters with strong designs and personalities. It won’t be impossible to bring it all to life through a feature film, but it will take the right cast to anchor it all.

What do you think of this Halloween broadcast for the series? Which character has the best Halloween look? Are you all aware of One-punch man‘s manga, and if so, what do you think of the series so far? What are your favorite moments overall? Let us know your thoughts in the comments or talk to me directly about all things anime and other cool stuff @Valdezology on Twitter!