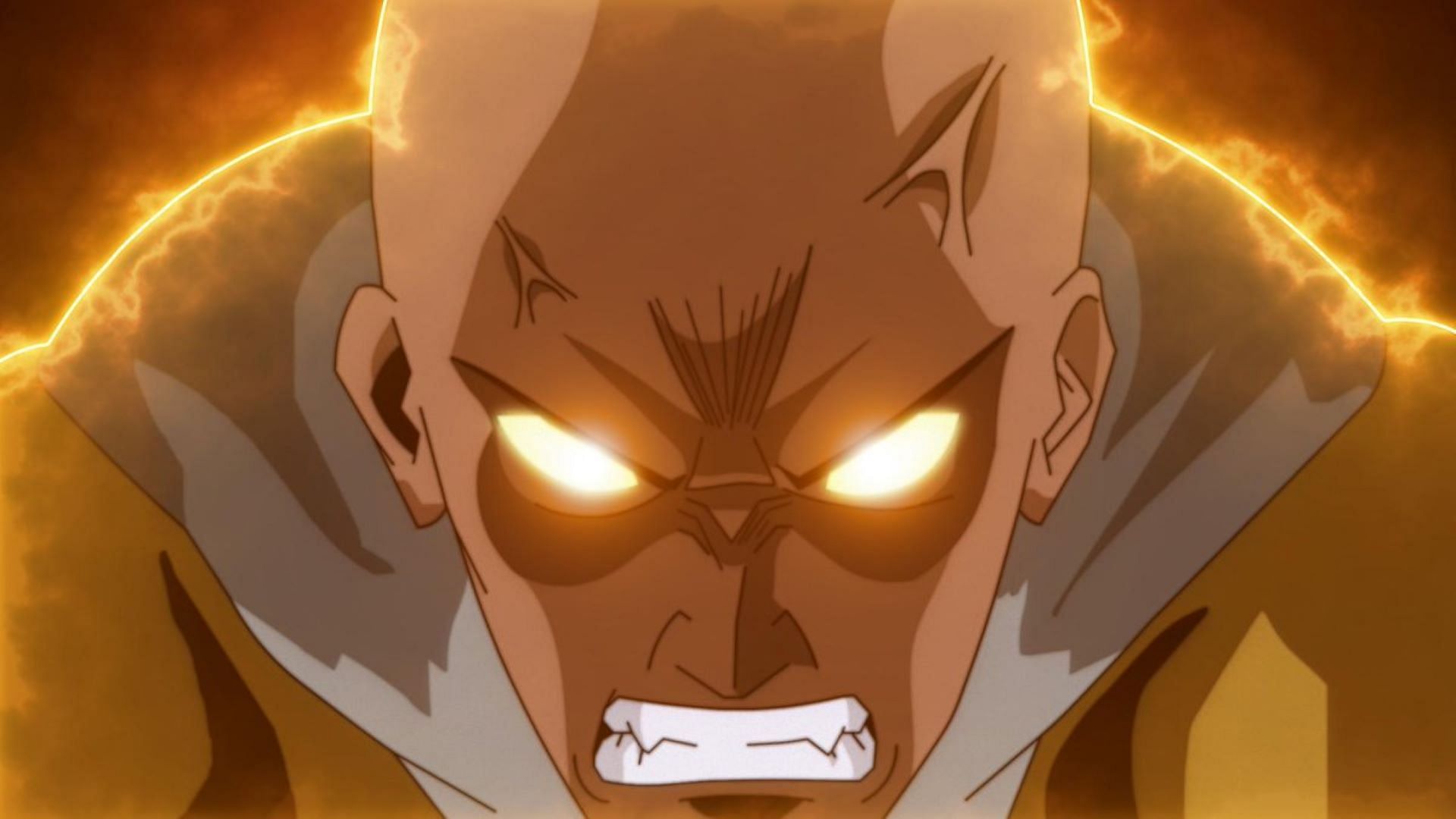 One Punch Man Chapter 166 has only been out for 24 hours, but fans are already going crazy with Saitama’s rage.

With Garou having drained Genos and off with Blast, Saitama has finally appeared, and he looks absolutely insane. Fans have never seen him so angry.

The final chapters were about strikes that invoked the power of nuclear fission and gravity, fundamentally affecting reality. So it’s safe to say that Saitama has entered his zenith, below true godhood.

Note: This article contains spoilers regarding A punch Chapter 166 and all other manga chapters leading up to this one.

When Saitama started in One Punch Man’s manga in 2012, he was practically the zenith of heroes. He was able to defeat anything with a single punch, making him arguably the strongest being in his streak. This led to him having something of an existential crisis, as he never felt any thrills during a fight.

During the manga, readers learned that Saitama trained intensively to become a hero with a brutal three-year training regimen. It cost him his hair, but he got stronger.

Originally interested in being a hero for fun, Saitama signed up with the Hero Association after failing to be recognized.

Although he seems bored with life, Saitama was and still is a morally upright person. He gets upset whenever his house is in shambles, but he doesn’t mind sharing his stuff or giving credit. He has all the tools to become a villain, but he always uses his powers for good.

This comes into play in One Punch Man Chapter 166, where Garou has practically evolved into the so-called Disaster Level God and emits cosmic radiation. This radiation is so powerful that other heroes and villains bleed just by being near it.

Saitama vs. Garou: A Battle of Gods

The description of the “battle of the gods” might be a bit of an exaggeration, as Saitama has knocked Garou out at least three times.

Garou could be considered Saitama’s foil as he is more arrogant and more tactical than the protagonist. He also changed over the course of the series to become the ultimate evil.

Audiences have seen Saitama perform Serious Punches before. He did this in Chapter 157 against Evil Ocean Water, and he split the ocean in half. Meanwhile, Garou showed up by splitting Sage Centipede in half.

Saitama and Garou have been fighting since Chapter 160. A punch Chapter 166, however, introduces Saitama at his most serious.

In Chapter 165, Garou and Saitama continued to trade blows until the former unleashed a massive gamma energy blast.

Fortified by God, Garou inflicted punishments that would normally vaporize a normal person or a superhero. However, A punch Chapter 166 revealed that Saitama is alive even after taking the attack.

After Garou drained Genos and threw his heart towards Saitama, the protagonist exploded in rage.

Saitama has not been seen in a serious emotional state since the Boros fight. A punch Chapter 166 revealed that Saitama was enraged as he unleashed his killer Move: Serious Series Serious Punch.

This changes everything we know about Saitama, considering he’s crazy enough to unleash such a powerful move. He’ll probably triumph, as always, but this is the first time he’s gotten really serious since Boros.

Yes. It’s Saitama, he can do anything!

This can be a huge challenge, even for Saitama.