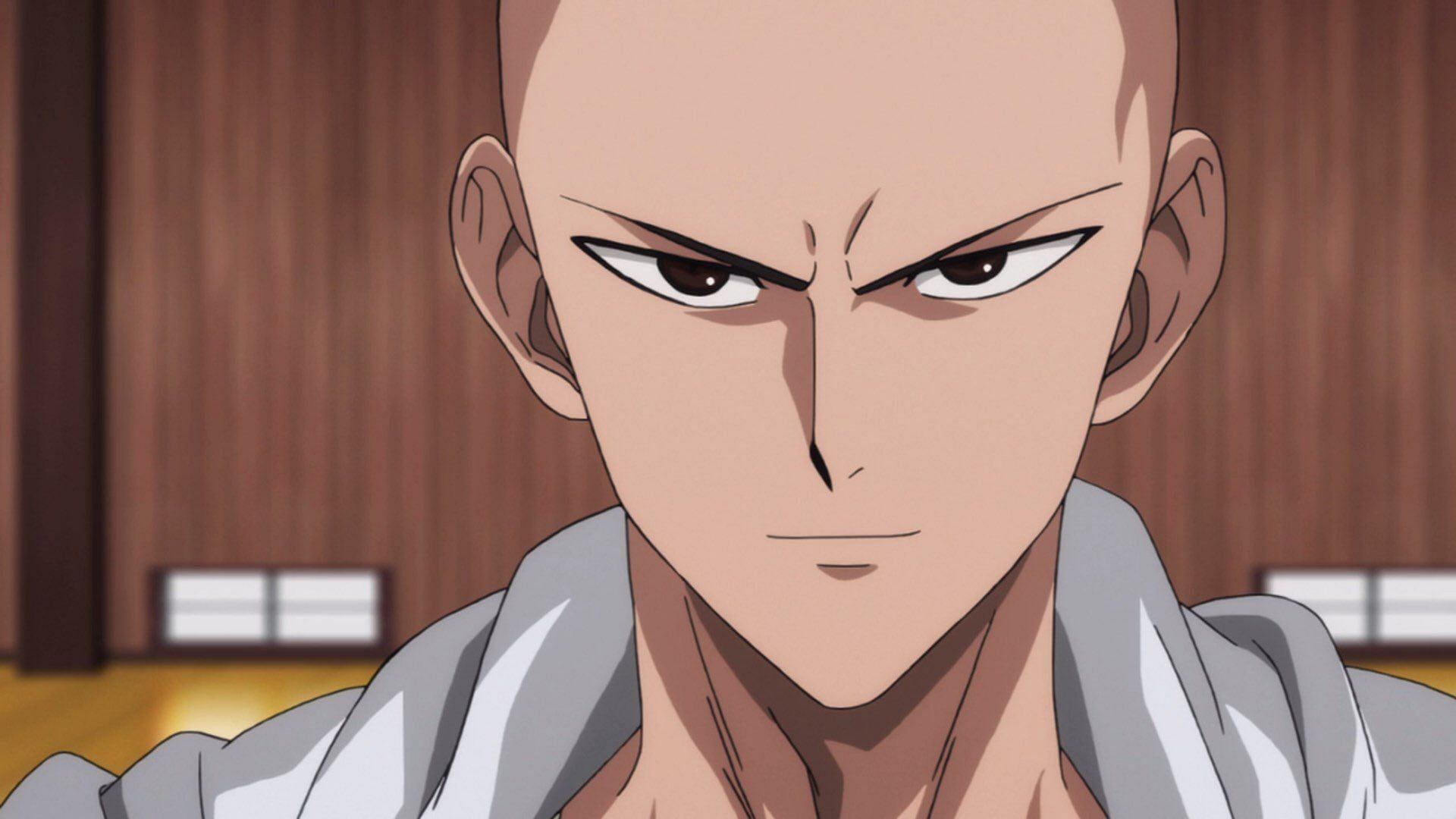 After seeing all the doubts created around Saitama’s power with the previous chapter, A punch Chapter 168 has arrived to clear up all the confusion. Not only was this chapter incredibly drawn and had some hilarious moments, but it also answered some of the most common questions fans have had for a long time now.

Ever since the series began, fans have wondered if Saitama’s lack of Limiters means he’s all-powerful. Fortunately, A punch Chapter 168 gave us a definitive answer to this question, while also opening up a lot of possibilities for the future of our favorite bald hero.

Keep reading to learn more about A punch Chapter 168 reveals about Saitama’s potential and what it could mean for the franchise going forward.

Disclaimer: This article contains spoilers for One Punch Man Chapter 168.

Saitama’s power isn’t infinite but his potential is, as confirmed by Chapter One Punch Man 168

What happened in the chapter?

A punch Chapter 168 started with Saitama and Garou still battling on Jupiter’s moon. Although last time it looked like Garou was catching up to Saitama quickly, this time the Bald Crusader completely destroyed Garou.

The martial artist couldn’t understand what was happening since only moments ago he was Saitama’s equal in power. As Saitama taunted him for not being strong enough, Garou realized the truth of his situation; Saitama’s power only grew exponentially the more he pushed it, and he was unable to keep up.

Saitama says he can unleash his full power, which he has never done before, ON GAROU. MANGA GAROU IS THE MOST DIFFICULT FIGHT SAITAMA HAS EVER HAD, HE DOESN’T HOLD BACK.

Saitama says he can unleash his full power, which he has never done before, ON GAROU. MANGA GAROU IS THE MOST DIFFICULT FIGHT SAITAMA HAS EVER HAD, HE DOESN’T HOLD BACK.#OnePunchMan168 #onepunchman https://t.co/7Tw1Iqln2f

While Garou pondered this, Saitama destroyed part of Jupiter with a single sneeze. Garou, who was afraid of dying, tried to get away from the hero by sending him flying into space while he teleported to Earth. For a moment it looked like he had almost succeeded, until Saitama caught up with him again letting out a fart he had stuck in his stomach.

Saitama sent Garou flying towards Earth with a single punch, and they landed near the child Garou wanted to protect in the past. Garou was horrified by his actions after seeing the child dead or unconscious, so he decided to right his wrongs.

While the unlimited potential theory for Saitama is real

While the unlimited potential theory for Saitama is real💀

He asked Saitama to copy his abilities and go back in time to stop him before he becomes the monster he is right now. Even with God’s intervention, Saitama was able to complete the task and defeated Garou in the past with a single punch.

Saitama’s potential is limitless, his power is not.

After reading the amazing A punch In Chapter 168, many fans started to understand a little better what No Limiters means to Saitama. For a time, much of the fandom struggled to tell the difference between unlimited power and potential.

This new chapter explains all this in a playful way. At one point during the fight, Saitama and Garou were at equal power levels, each of them growing stronger at a rapid rate. Yet, as the battle progressed, Saitama’s potential proved far superior to Garou’s, increasing his strength tenfold with each new attack.

Not to get into debates, but this recent OPM chapter proves that saitama is not limitless in power but in potential. He was actually at full power, but since he can continue to grow and finally fights someone who is evenly matched, he has grown exponentially and now has a new full power.

Not to get into debates, but this recent OPM chapter proves that saitama is not limitless in power but in potential. He was actually at full power, but since he can continue to grow and finally fights someone who is evenly matched, he has grown exponentially and now has a new full power.

The martial artist understood something at that moment. Saitama is not only the strongest hero because of the power he has right now, but also because his growth will never stop. With each new fight, with each new confrontation, Saitama’s power only grows.

Whether an enemy is as strong or even stronger than him at the start of the fight, Saitama will surpass his level at some point. Saitama will never reach his maximum power because he has no maximum, he will just keep increasing his power infinitely, like he did in A punch Chapter 168.

What does this mean for the bald hero?

A punch Chapter 168 revealed information that will be crucial for the future of the series. We all know that God will be Saitama’s adversary at some point, given that he wants to get rid of the caped baldhead at all costs.

But even God with his divine powers won’t be enough to defeat Saitama after crossing a certain threshold with his power. Even after God tried to stop Garou from teaching Saitama how to use god powers, Saitama was able to do so effortlessly.

He may not remember everything he went through because he was reabsorbed into his past body. But he will eventually come back to it, because there is nothing and no one in One Punch Man’s universe that can prevent Saitama from becoming stronger.

Saitama was already among the strongest heroes that existed. After A punch Chapter 168, it has been confirmed that he is not only one of the most powerful, but also one of the most promising. Without any type of Limiter in his body, Saitama’s power and skills will only grow.

At some point, God himself will have to try to stop the hero from messing with his plans because no one else will be able to keep up with Saitama’s power. It’s still unclear how long until God challenges Saitama, but it’s sure to be one of the best fights in the franchise.