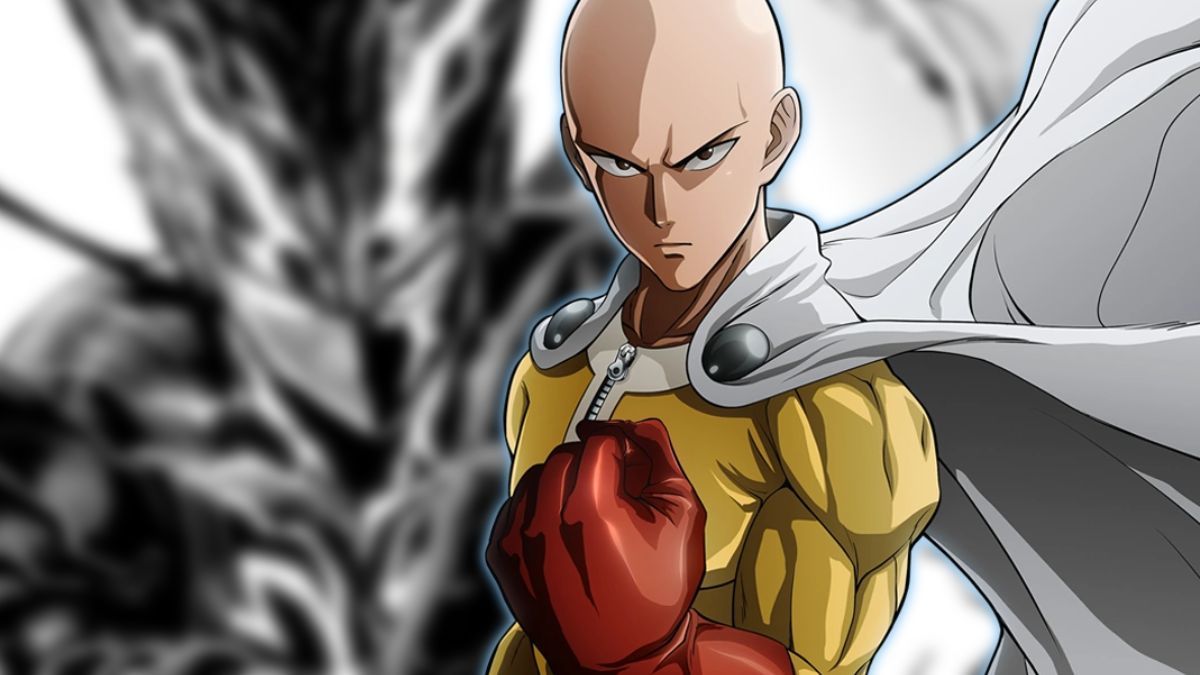 Saitama’s sneeze and fart were the main highlights of One-Punch Man Chapter 168.

Yusuke Murata recently caught the world’s attention with his jaw-dropping work in One-Punch Man. The author set a standard for the entire manga industry by delivering phenomenal fight sequences in the final chapters. Each panel of Saitama and Garou’s fight comes with spectacular designs and intricacies, and as expected, Chapter 168 is no different.

In the final chapter, Garou finally awakens the power of the gods and forces Saitama to unleash his true potential. The Hero Hunter soon realizes that he is no match for Saitama, so he uses the “Copycat” trick against the hero. Garou decides to copy Saitama’s every move and manages to land a few punches on the Caped Baldy. Saitama and Garou remained at the same power level for a while, but Saitama continued to grow stronger with each attack.

Garou comes to terms with the fact that even after stealing God’s powers, he cannot defeat Saitama. During the fight, the caped hero’s powers skyrocket exponentially and Garou witnesses the bald monster’s true power. The only thing Saitama seems to worry about in the chapter is losing his outfit.

Perhaps the most surprising part of One-Punch Man Chapter 168 was Saitama’s sneeze, which was powerful enough to destroy Jupiter. Fortunately, Garou dodges Saitama’s “Serious Sneeze” attack, but at this point the Hero Hunter admits that escaping is his only option. Garou successfully teleports back to Earth, but to his surprise, Saitama follows him. Apparently, Saitama farted after getting a stomach ache, which gave him the momentum to catch up with Garou. YES! You can tell Saitama’s sneeze and fart were the real heroes of this chapter.

After returning to Earth, Saitama finally ends this fight by defeating Garou, but he refuses to kill the Hero Hunter. Garou then watches Tareo lying lifeless on the ground and realizes that the very person he wanted to save by changing the world is dead. The Hero Hunter now offers Saitama a chance to defeat the “threatening future”. He asks Saitama to copy his moves, which ends up sending the Caped Baldy back in time. Saitama traveled to this time when Genos and other heroes were still alive, and Garou had just received the power of God. Obviously, Saitama wastes no time and lands a powerful blow to Garou’s face to defeat him.

Saitama’s future and present bodies (or consciousness) become one, but he forgets about time travel or his confrontation with Garou on Jupiter’s moon. It’s hard to decode the time travel aspect, but let’s just say that Saitama’s time travel created a different timeline. In this new timeline, Saitama defeats Garou before the Hero Hunter kills countless people on Earth with his radiation.