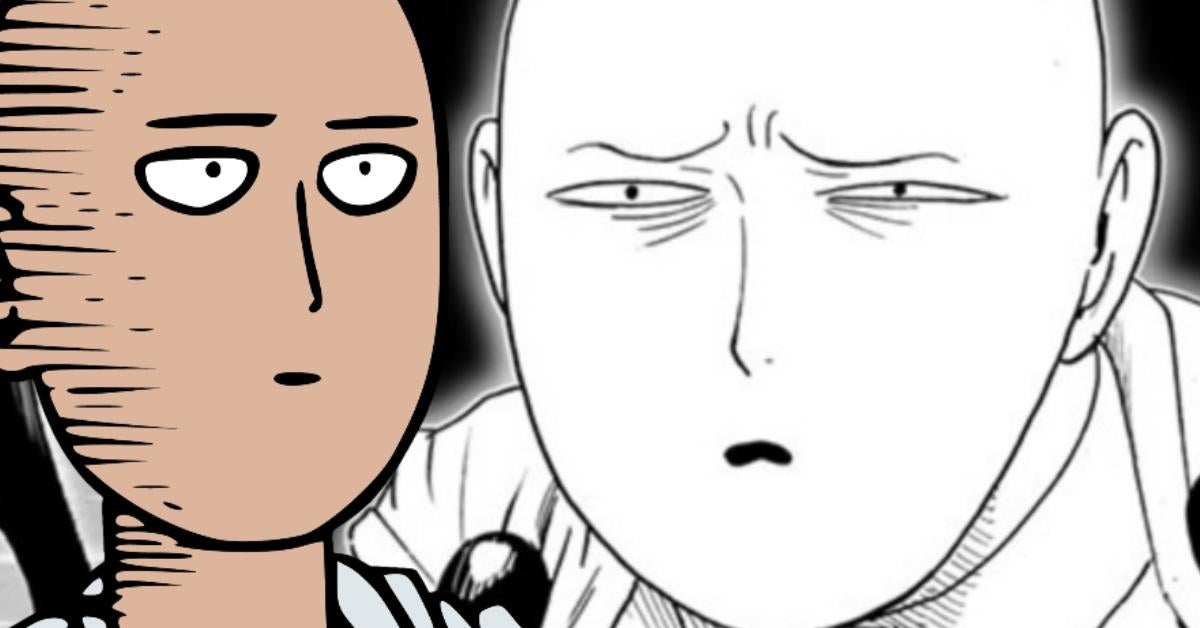 A hilarious One-punch man cosplay surprises with a creative new twist on Saitama in an unexpected way! When One-Punch Man first hit the scene, the webcomic-turned-manga (and later anime) really took off with fans thanks to its rather unique hook. Imagining a hero who ended up training to be so strong that all of his fights ended with a single punch, the series then became about all the less strong heroes around Saitama who had done their best. to keep himself alive until Saitama hits the scene. In fact, it continues to this day in the final chapters of the manga.

While the scope of the fights may have changed over the course of the series’ anime and manga thus far, the series has never completely lost sight of the fact that ultimately Saitama’s fights are left for the actual endgame of any respective arc. As the series continues to progress through the Human Monster saga (the series’ longest saga so far), Saitama has been tested even more. Now he got a weird makeover (which still works) by the artist Low Cost Cosplay on Instagram! Check it out below:

While the original webcomic and manga adaptation continues the story with new releases, fans are still hoping to see a third season of the anime one day. Season 2 of One-punch man ended its run in 2019, but it was unclear whether or not it would continue with a third season. However, it was a tough road to even get that second season, as it was picked up four years later by a different team and studio. The response to Season 2 paled in comparison to the original season’s hype, and thus likely made it a tough series for any studio to pick up from now on.

A third season isn’t entirely impossible given that many anime franchises considered lost are coming back with new seasons years after their previous releases these days. Just like with the surprising second season, we could end up seeing a third season announced to be in the works in a year or two. But that’s only if the studios want it to happen. But what do you think? Would you like to see season 3 of One-Punch Man? Let us know all your thoughts on this in the comments!