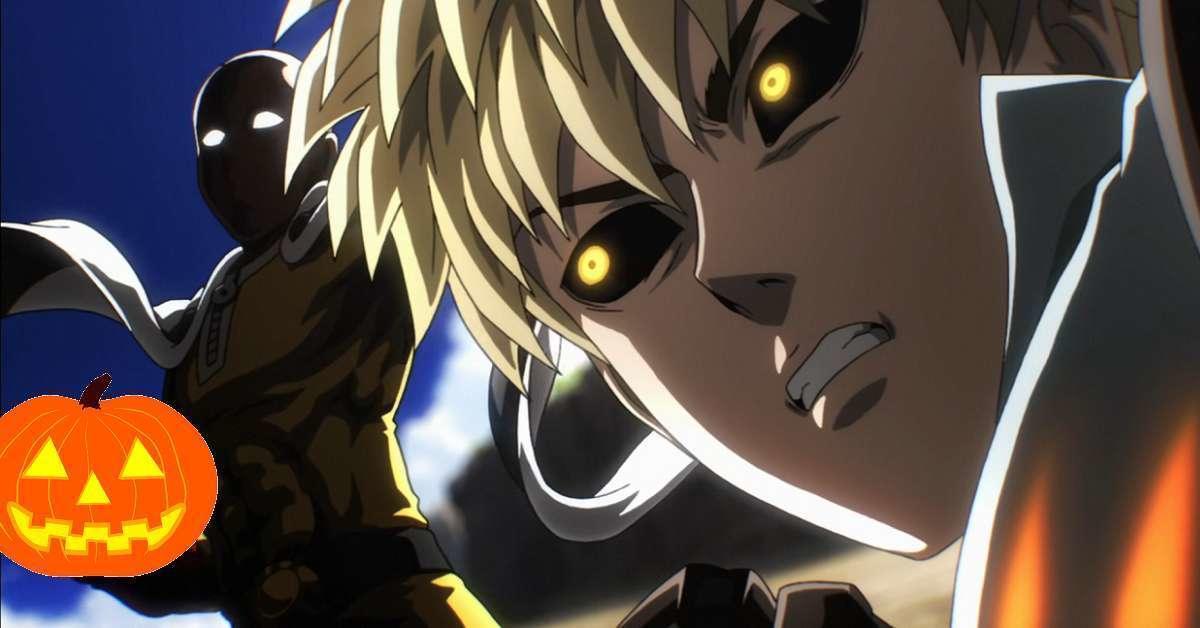 As fans await news regarding a third season of the popular anime franchise which is One-punch man, the series creator, named ONE, has released a brand new piece of art that imagines Saitama and his cyborg student in Genos celebrating the arrival of autumn by lighting a fire in the heart of the nearby woods. As these two professional heroes battle against the nefarious forces of the Monster Association, Saitama’s strength is so insane that he can easily take a breather and not worry about a stronger opponent coming his way.

Debuting in the animation studio known as Madhouse, the One-punch man anime helped elevate the anime franchise to new heights of popularity. With the release of the anime’s second season, a new animation studio in JC Staff took over the show and caused controversy with many fans feeling that the new style was not up to par. high standards created by Madhouse. While we still don’t know if a third season will be confirmed or not, the end of the season was definitely a cliffhanger and we are keeping our fingers crossed that we will eventually get confirmation of the return of Saitama, Genos and the rest of the Hero. Association on the road.

ONE shared this unique drawing via their social media account, painting an image of Saitama and his student taking a break in the woods and enjoying the fall season they often don’t get the chance to revel in. because of their constant battles against monsters and super villains:

One of the most recognizable sequences from the first season of One-punch man was the battle between Saitama and Genos, with the cyborg crime fighter attempting to find out just how powerful his sensei was. The crazy fight has become one of the biggest in the anime world, with the One-punch man easily dodging everything the robotic hero had to offer. While Genos won’t come close to surpassing Saitama’s power, he’s certainly had his fair share of victories battling the evils of the world.

What do you think about this One-punch man franchise creator art? Feel free to let us know in the comments or hit me up directly on Twitter @EVComedy to talk all things comics, anime, and the world of the Hero Association!