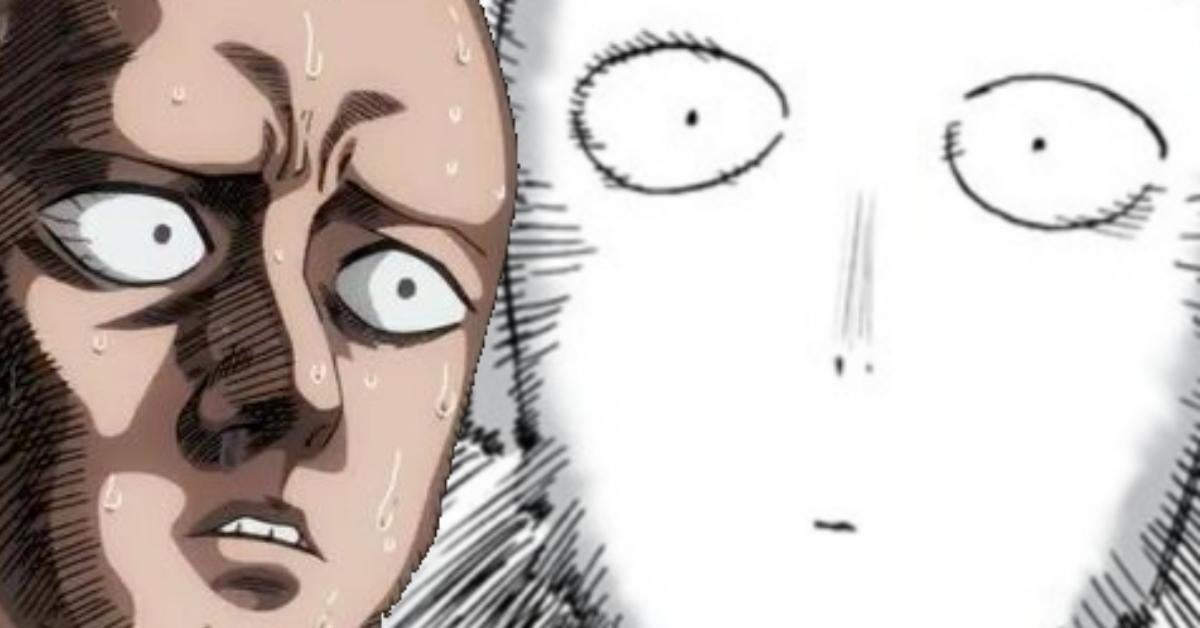 One-Punch Man has apparently finally given Saitama a fight he can’t finish with a single punch with the newest chapter in the series! While the main comedic appeal of the series is seeing how easily Saitama gets rid of many of the show’s monstrous enemies during his run so far, there have been a few times where the hero has been able to tap into some semblance of his strength. But he always dreamed of a fight where he could potentially let loose, and the climax of the Human Monster saga directly brought him that opportunity.

The previous chapter of the official English version of Viz Media for One-punch man had completely rewritten what had happened before, as while the series originally teased that Saitama and Garou would get along rather than fight, the previous chapter has now kicked their fight into high gear as Garou is now at a divine level of strength. As demonstrated with the final chapter of the series, Garou has grown into such a strong being that he even has Saitama struggling to come up with a proper counterattack.

Chapter 163 of One-punch man kicks off shortly after Garou unlocks a “Cosmic Fear Mode” that grants him the power of the divine entity we’ve seen teased through the Monster Association saga so far. This evil entity quickly takes over Garou’s body and unleashes a host of attacks that take even Saitama by surprise. He received nuclear energy power-ups for his punches, and can even completely copy Saitama’s moves as Saitama then finds himself on the back foot noting that he even got a “scratch” in the process.

Naturally, he’s still a long way from knocking out Saitama, and this fight probably won’t give him the challenge he was really hoping for, but it’s the closest thing Saitama has had to a worthy opponent on the show at this day. In fact, Garou’s nuclear blasts manage to overwhelm Saitama before the end of the chapter. The rest of the heroes will have to deal with this new Garou until Saitama returns to battle, and Garou has technically already taken several punches from the hero, so now we’ll see even more of Saitama’s inner strengths to overcome him.

What do you think of how Saitama and Garou’s fight is progressing so far? Do you like Garou’s monstrous new form? Let us know all your thoughts on this in the comments! You can even contact me directly about all things anime and other cool stuff @Valdezology on Twitter!

Saitama angrier than ever after the brutal turn of events