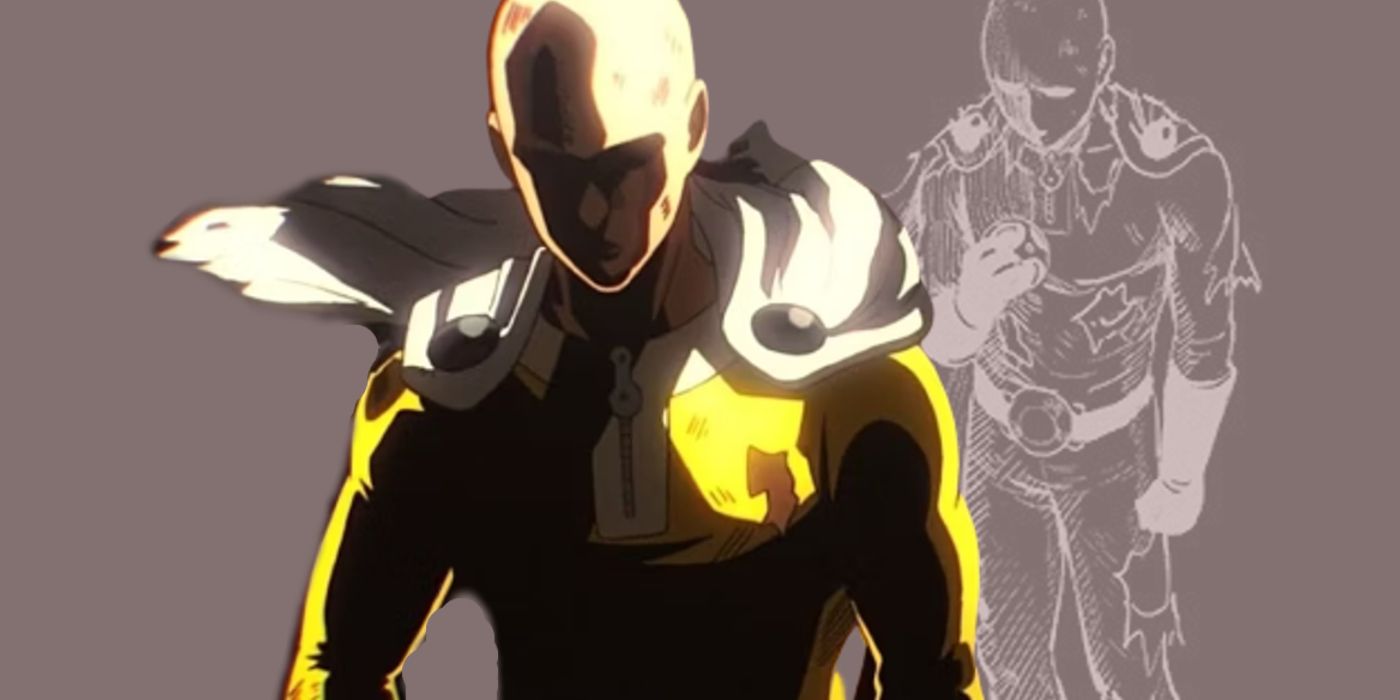 One-Punch Man revealed that even a super-powered protagonist like Saitama is afraid of something, and it has to do with his own power and humanity.

The hit manga One-punch man revealed that even a superpowered protagonist like Saitama is afraid of something. Recent and dramatic developments in the series have made Saitama a much more relatable and “serious” character, including that he is afraid of losing his humanity and has only relied on one person to avoid this. .

Saitama is so strong that he doesn’t have any real challenges, which makes him constantly bored and indifferent to what’s going on around him, which is quite unusual for a protagonist and makes One-punch man stand out like a manga. The digital manga remake of the original One-punch man The webcomic, written by One with art by Yusuke Murata, developed the character of Saitama beyond that original premise, especially in the more recent chapters. Saitama recently showed strong emotions for the first time, after witnessing the death of his best friend Genos, proving that he is more human than he looked, despite his unreal power.

Chapter #168 of One-punch man further proved that Saitama is not the emotionless automaton he appears to be. When Garou laments that he caused the death of the innocent boy Tareo, despite wanting to save him, Saitama refutes the fact that, rather than saving the child, Garou was only clinging to him for support. The Hero Hunter realizes that’s exactly what Saitama was doing with Genos, symbolized by him still clinging to his cyborg friend’s CPU. Garou then thinks that “There’s no way a person with that kind of power can keep their common sense“, and realizes that’s what Genos meant to Saitama.

One-punch man continues to explore Saitama’s deepest feelings. The series has already shown that being the strongest has a great price, as the protagonist has become detached from his emotions. Now readers have learned that not only is Saitama capable of suffering, but he is also afraid of losing his humanity completely, and that is why he has remained close to friends like Genos, King, and even Bang, despite his apparent annoyance towards them. It also explains why their deaths weighed so heavily on the bald hero: rather than protecting them, he simply clung to them to deal with his own problems, and he let them down at the worst possible time.

The revelation that Saitama actually fears losing his “right mind” may have significant consequences for the future of the series. It is true that Genos and the others came back to life through time travel (which also created the potential for a One-punch man multiverse), but there is always a danger of Saitama losing sight of his humanity. Globally, One-punch man does a great job of developing Saitama into a deep and nuanced protagonist, and revealing his greatest fear is an essential part of that process.

Next: One-Punch Man Is Officially Faster Than Goku (And It’s Not Even Close)