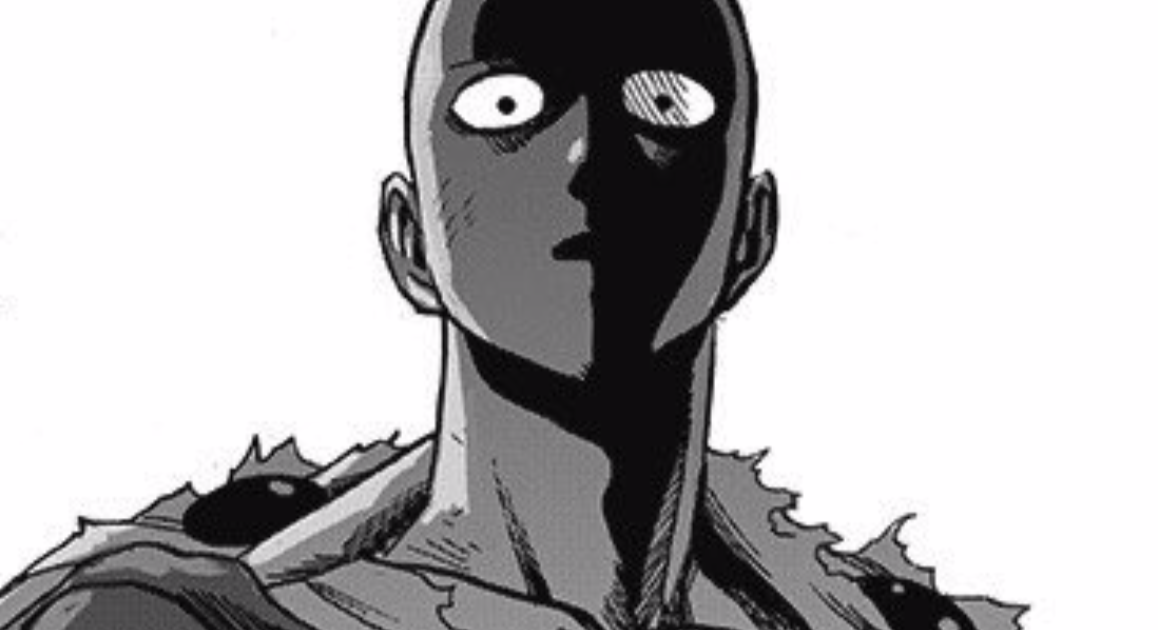 One-punch man is back with a new chapter this month, and as fans expected, things are heating up. Chapter 167 launched this week under artist Yusuke Murata as Saitama continues his fight with Garou. Now, however, things have taken a turn as our bald hero takes his every hit seriously. So if you wanted to see what the dark side of Saitama looked like, well, your chance has come.

For those who follow the series, you will know One-punch man Chapter 167 has been uploaded recently. This is where Garou and Saitama fought their one-on-one battle as the hero’s comrades attempted to keep Earth out of the war zone. This new chapter manages to keep the planet safe by sending Saitama and his adversary to a moon of Jupiter, and that’s where the hero finally lets loose.

After all, no opponent has managed to challenge Saitama like this before, and Garou only gets stronger with each punch. The thrill of battle alone is enough to make Saitama a terrifying threat right now, but this fight is also personal for our bald crusader.

After all, Garou went too far when he annihilated Genos to the core, and Saitama is the only thing protecting him. With one hand dedicated to protecting Genos, Saitama fights with the other, and his Serious Punches land something fierce. But even with this onslaught, Garou does not give in and will gladly die before bending a knee to Saitama.

What do you think of this last one One-punch man chapter? Did you expect to see Saitama leave like this? Share your thoughts with us in the comments section below or hit me up on Twitter @MeganPetersCB.