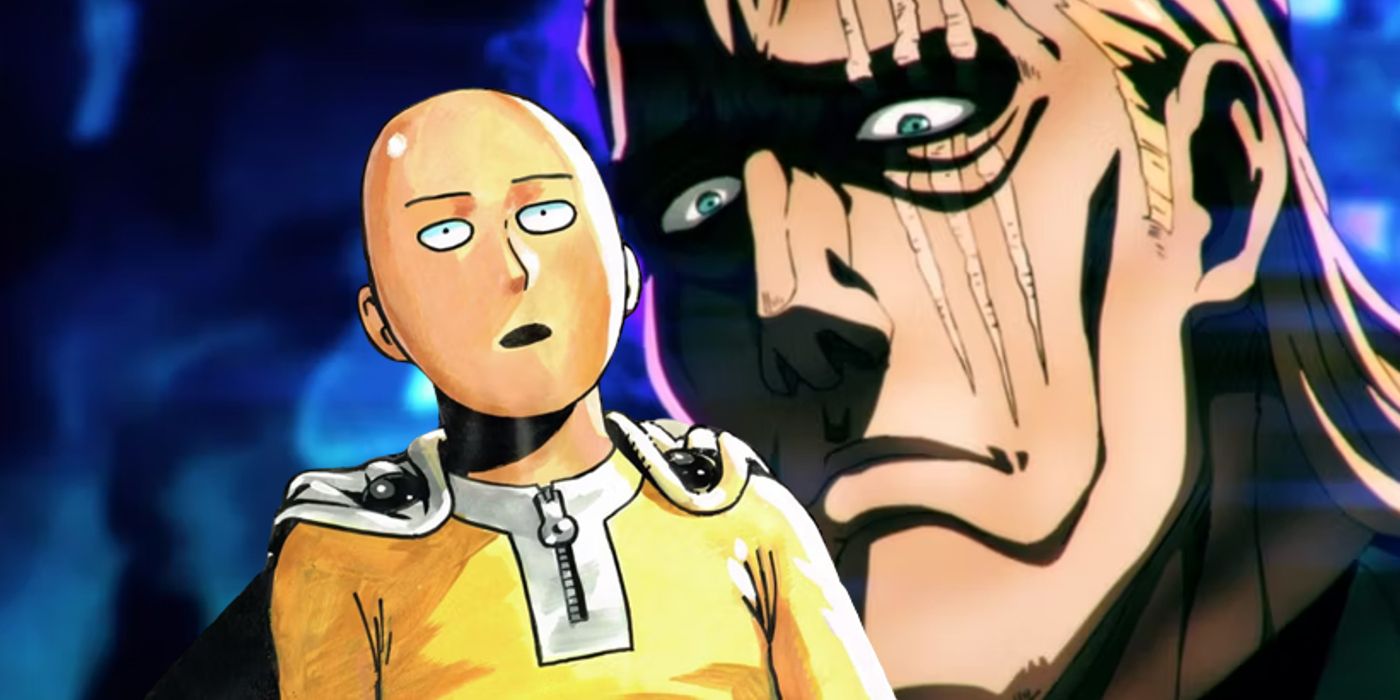 While Saitama is the strongest character in One-punch mananother hero proved to be much more impressive, despite being the weakest. Kinga normal human who is considered one of the strongest heroes by mere coincidence, actually behaved with incredible courage during the long and gruesome battle against the Monster Association, proving that he is not just a comic character.

King is the Hero Association’s rank 7 S-class professional hero. Known as “The strongest man on earth,“King is actually a normal person who has incredible luck, both good and bad, which causes him to accidentally appear in places where monster attacks occur. Each time, Saitama shows up to defeat the creatures, and all credit goes to King as the only person left on the stage. This has created a fearsome reputation among heroes and monsters alike, and King’s mere presence is enough to intimidate even the strongest opponents, who are utterly oblivious to his true nature King is also a master of video games and he has developed a good relationship with Saitama, being one of the few people in the world aware of his incredible power.

During the battle against the Monster Association, King was also involved despite his best efforts to hide or run away. However, when the rank 1 S-class hero Blast appeared, he asked King to deal with an injured Tatsumaki (the rank 2 hero Tornado of Terror.) in chapter #169, when a group of low-level hero defeats an already-defeated Garou, King steps in and stops them thanks to his fearsome reputation. In this sequence, King is still holding the passed out Tatsumaki in his arms. King never let go of the girl all this time and he still doesn’t even though the battle is over.

While King was mostly a comic book character until now, the long battle against the Monster Association and Garou caused him to evolve, just like it happened with Saitama. King displays a protective attitude towards the injured Tatsumaki, prioritizing his safety over his own. Previously, when the S-class heroes were about to be killed by three Monster Association leaders, King stepped up and used his reputation and menacing presence to block the monsters, until Garou showed up and defeat them. Overall, he is no longer the coward he was portrayed in the past and now acts like a true hero.

In chapter #169, King is also shown to possess a keen analytical mind. He realizes that Garou is not the monster he claims to be and has saved the boy Tareo, which forces King to protect him from the other heroes. It seems that after becoming friends with Saitama and Genos, King is slowly stepping up to be worthy of the trust the other heroes and the public have in him. While Saitama’s feats are as impressive as his strength, Kingthe achievements of are even more so, given that he is the weakest character in One-punch man.

One-Punch Man chapter #169 is available through the Viz Media website.