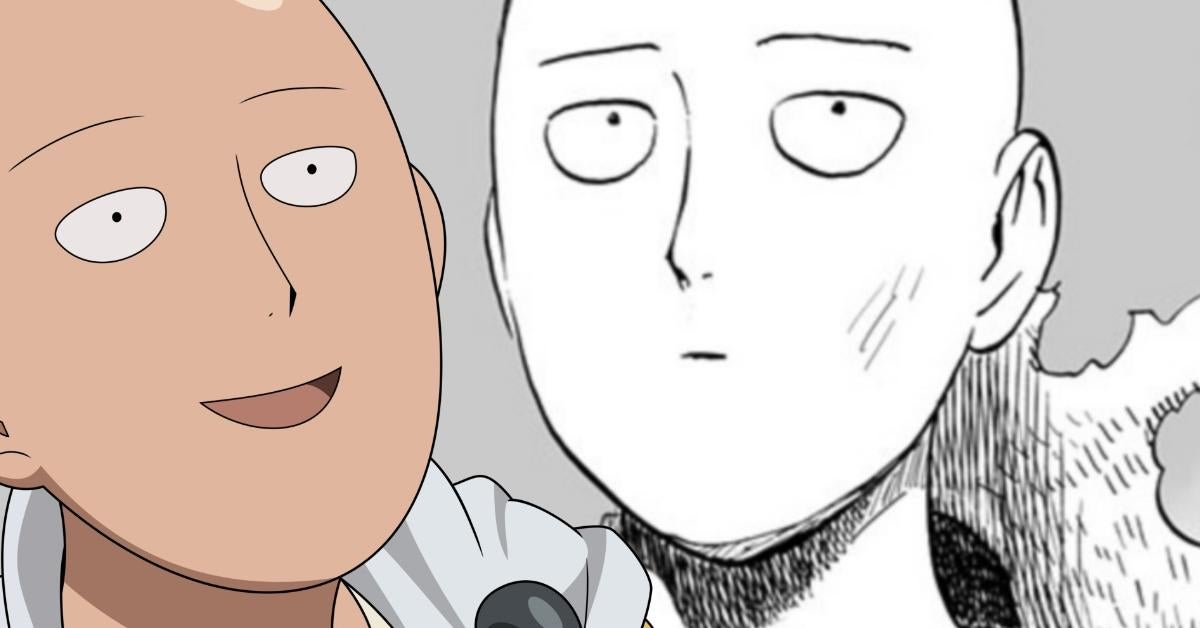 One-Punch Man kicked off a new arc with Yusuke Murata’s illustrated manga release of the series, and the new chapter in the series gave fans a major update on Saitama’s hero ranking after the huge arc of Garou! The series’ Monster Association saga has been one of the longest running manga adaptations of ONE’s original webcomic to date, and the series is finally ready to move on to the next major story. But it’s a changing world after all the monster attacks, and the Hero Association settles into a new status quo.

With the new chapter of One-punch man’s manga is now kicking off the first major stage of its new arc, and it is revealed that the Hero Association has now all moved their forces into a huge new facility where each of the heroes can be easily dispatched to protect the real VIPs. Saitamate breaks through the defenses of this fortress of course, and as the final chapter of the series draws to a close, fans see that he rose through the ranks as he made his way to Class A.

What is Saitama’s hero rank in One-Punch Man?

As fans saw during the Monster Association saga, many heroes had been taken out of the equation by the dangerous forces of the monsters. These heroes were either injured beyond recovery or maybe even killed, and that shook up the rankings a bit. While the other major heroes have yet to be revealed (and therefore still to be confirmed whether or not they have progressed in rank either), Saitama has officially been confirmed to be now Class A, Rank 39.

With this next arc putting Saitama more in the spotlight as the rest of the heroes see him make an explosive new entrance into their stronghold, it’s only a matter of time before Saitama is no longer recognized through the next few chapters. Now it’s just a matter of seeing whether or not the rest of the heroes connect the dots on how much they’ve contributed to battles in the past.

What do you think of the current ranking of Saitama’s heroes in the association? Do you think that means bigger things are coming for him? Let us know all your thoughts on this in the comments! You can even contact me directly about all things anime and other cool stuff @Valdezology on Twitter!