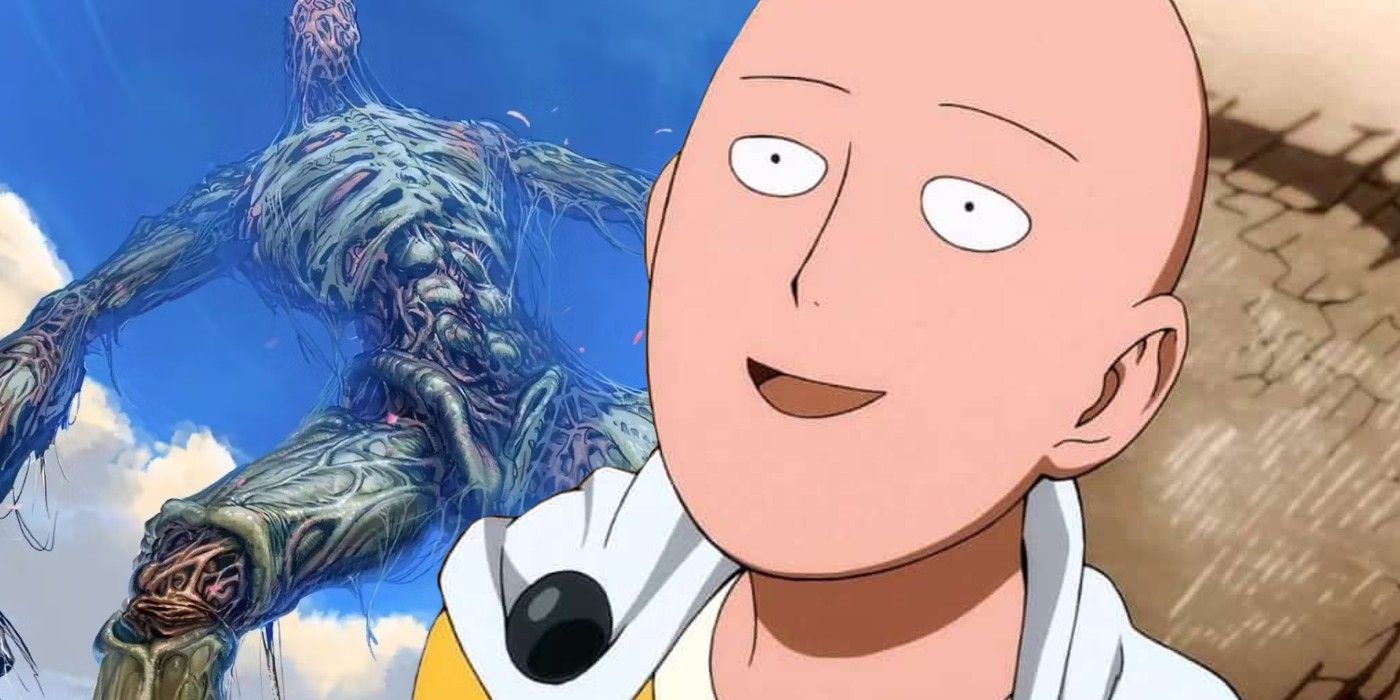 One-Punch Man confirms a connection between Saitama and the manga’s mysterious general villain, God, forever changing the future of the series.

Warning: SPOILERS for One-Punch Man Chapter 173One-punch man confirms that its protagonist, Saitamahas a connection to the series’ mysterious general villain, God. While many fans have speculated that Saitama’s incredible and unexplained strength might be related to the enigmatic figure that grants powers to humans, turning them into monsters, manga chapter 173 emphatically confirms this.

In One-punch man, monsters, also known as mysterious beings, are either the result of unnatural evolution or human beings who have undergone a twisted transformation after experiencing strong and negative emotions. One of the show’s biggest revelations was the existence of a cryptic and disturbing creature called God who bestows extraordinary powers on people, turning them into monsters. God’s purposes are still a mystery, but a group of heroes led by Blast wage a covert war against this creature seemingly trapped in another dimension and therefore only able to operate through “vessels” that accept its power.

Chapter #173 of One-punch man reveals that, according to Blast and his Hero Association confidant, Sitch, God’s activities in the human dimension have been increasing rapidly in recent times. This is confirmed by the fact that God successfully bestowed his power on the Monster Association’s secret leader, Psykos, one of their officers, Homeless Emperor, on Garou during the final battle against Saitama, and even attempted to corrupt Tatsumaki. According to Blast, there must be something in the human dimension that calls God there: the same panel where these words appear depicts Saitama’s back, making it clear that he is the cause of God’s interest.

A connection between Saitama and God has already been hinted at in Chapter 164, when God, speaking in Garou’s mind, calls Saitama”the fist that turned against GodThis reference was later overshadowed by the incredibly epic battle between Saitama and Garou, but the manga has now confirmed that, in fact, God is aware of Saitama’s existence and is drawn to him for unknown reasons. Fans speculate that the source of Saitama’s Unexplained Overwhelming Force could be God himself, or a similar creature, but as of now, there’s no evidence to confirm or deny that. One-punch man webcomic, while it clearly became the manga’s main plot thread, meaning it could go in any direction it could.

Another interesting theory posits that God and Saitama are, in fact, the same person, due to the hero’s recently revealed ability to manipulate space-time and alter timelines. The only thing certain, for the moment, is that A punch takes its story in a new, wild and exciting direction and that the connection between Saitama and God will be fundamental to the future of manga.