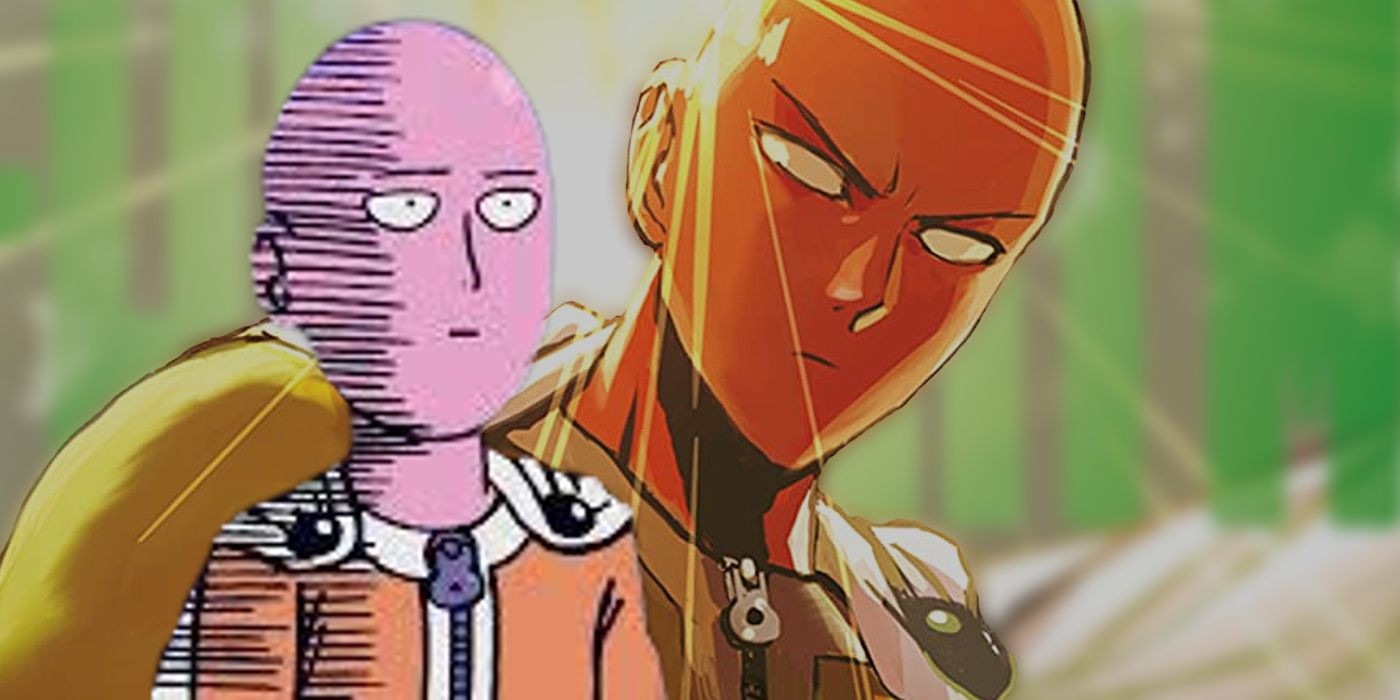 One-Punch Man Chapter 162 proved once again that despite Saitama’s ridiculous behavior, he’s not always as clueless as he seems.

The protagonist of One-punch man, Saitama, usually acts clueless and unaware of what is going on around him. Coupled with his ridiculous strength, Saitama’s behavior is one of the manga’s main sources of comedy and charm. However, the final chapter of the manga showed that Saitama is actually much more aware than he usually shows.

The show’s gags usually revolve around him having no idea what’s going on around him, as Saitama’s incredible strength means he just doesn’t care. He’s usually more concerned with things like money, food, or video games, rather than the fate of the world, though he’s the one who ends up saving the day each time. There were, however, instances where Saitama went out of character and showed his serious side. A famous example of Saitama’s seriousness is when he complimented the weak hero Mumen Rider for his “good fight” against the Deep Sea King. In a more recent chapter, Saitama finally reunited with his friend/follower Genos, who was in terrible shape after a gruesome battle with monsters. Saitama went to Genos, unaware of a huge fight around him, and congratulated him on his growth, a touching moment that was celebrated in the manga with a full-color double-page spread.

Chapter #162 provided the clearest example of the extent to which Saitama actually has a deep understanding of what’s going on around him. He eventually comes face to face with the “Hero Hunter” Garou, who has apparently turned into a monster. Saitama immediately sees through Garou’s true intentions and understands that he is merely pretending to be a monster to make people hate him. He goes one step further and openly provokes Garou into a fight, which Saitama never does as he knows what the outcome will be. Saitama calling Garou “chicken” is completely off the mark, but it makes sense in light of the words he exchanges with the kid Tarou at the end of the chapter.

Saitama understands that Tarou, who was saved by Garou in the past, wants him to stop posing as a monster, and he steps in to help both the child and the former Hero Hunter. Saitama isn’t just a comedy character, he’s actually a lot more nuanced than he seems. His constant boredom and apparent lack of interest is just the surface of his character, deep down he’s a man with a strong sense of justice who understands what it’s like to be a hero. While Saitama’s comedic antics and clueless demeanor are always funny, his encounter with Genos or his attitude towards Garou are the moments that make One-punch manit is weird formula actually works.

Next: One-Punch Man Is The True Sequel To Dragon Ball