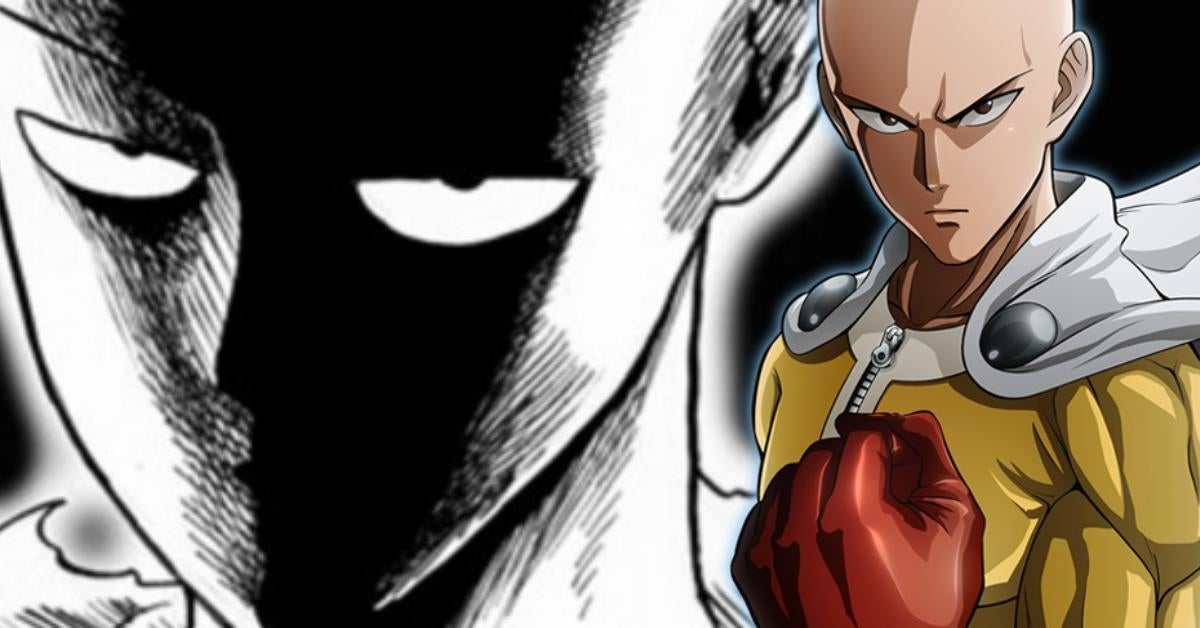 One-Punch Man reached the climax of the fight between Saitama and Garou with the final chapters of the series, and the final chapter revealed how Saitama feels about finally being able to fight someone worthy of his strength. The Human Monster Saga has been the series’ longest single story to date, as it has built the full fight of Garou and Saitama over the chapters thus far. Now that the two have finally come to blows in their first full run, the series lives up to the potential for not just fans, but Saitama as well.

Garou evolved with his monster genes over the course of combat, and the final chapters kicked off his weirdest evolution as he bonded with an evil space god to become an all-powerful cosmic being. But as fans have learned about Saitama, he’s still far stronger than any threat he’s faced. But everything changed with Garou as not only did he survive a single punch from Saitama, but multiple punches. This made the hero think about the fight somehow hard.

Chapter 165 of One-punch man’Viz Media’s official English release with Viz Media’s Shonen Jump Digital Library continues the fight between Garou and Saitama after the cliffhanger where their two extremely powerful punches collide. Blast teleported them to a distant point in space as the nuclear reaction would have destroyed Earth as a whole, and Saitama realizes that he has landed on one of the moons around Jupiter. This takes him back to his fight against Boros at the start of the series, and it’s here that he realizes he’s fighting a powerful opponent.

But because he still clings to Genos’ core and mourns his friend’s death, he can’t quite appreciate the fact that he fought on his level. It all turned into rage at this point, and now he’s going stronger than ever. Because even if he can’t enjoy the fight of his dreams, he appreciates that he can give his all more than ever. But what do you think of Saitama’s fight with Garou? Do you think Garou is really at the same level of strength? Let us know all your thoughts on this in the comments! You can even contact me directly about all things anime and other cool stuff @Valdezology on Twitter!

Is Blast stronger than Saitama?