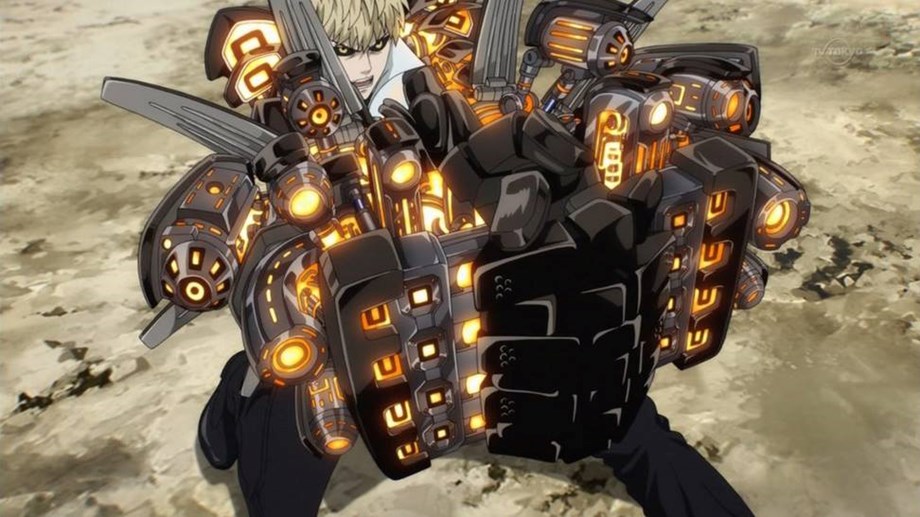 One Punch Man Season 3: Saitama vs. Garou battle will bring a twist to the story

One Punch Man Season 3 illustrated by Yusuke Murata is one of the anticipated anime that enthusiasts have been waiting for two years. The second season was released in April 2019. Unfortunately, there was no official confirmation on the making of season 3.

The action-packed season 2 of One Punch Man ended with several cliffhangers, which widened the possibility of season 3.

One Punch Man Season 3 episodes should be filled with more action than we’ve seen in previous seasons. More fight scenes will be introduced to entertain anime lovers around the world. The fight between Saitama and Garou is going to be interesting and inverse.

We all know Saitama and his ability to defeat his rival with a single punch. But that won’t happen in One Punch Man Season 3. Garou would have additional powers and might get more screen time than Saitama’s other opponents. However, Genos is expected to be largely absent next season.

According to ScreenRant, this could lead to a series of one-on-one battles involving S-class heroes like Zombieman, Atomic Samurai, and Flashy Flash battling weird and wonderful creatures from the Monsters Association.

It would also allow manga lovers to learn more about the Monster Association and its leader Lord Orochi. Saitama’s battle against Garou will add a twist to the story.

The first two seasons of the Japanese anime series have completed the first 23 volumes, and a handful of manga chapters remain to be adapted. It is likely that the Japanese anime One Punch Man Season 3 would take longer for its release as there was a gap of around four years between the first and second season.

According to Netflix Life, while the anime’s studio JC Staff never said anything about it, the recent global pandemic may have thrown a wrench in the studio’s plans, which explains the delay.

One Punch Man Season 3 release date is not confirmed yet. Stay tuned to Devdiscourse for more updates on Japanese anime series.

Governors of Saitama and Chiba: no Olympic fans after 9 p.m.