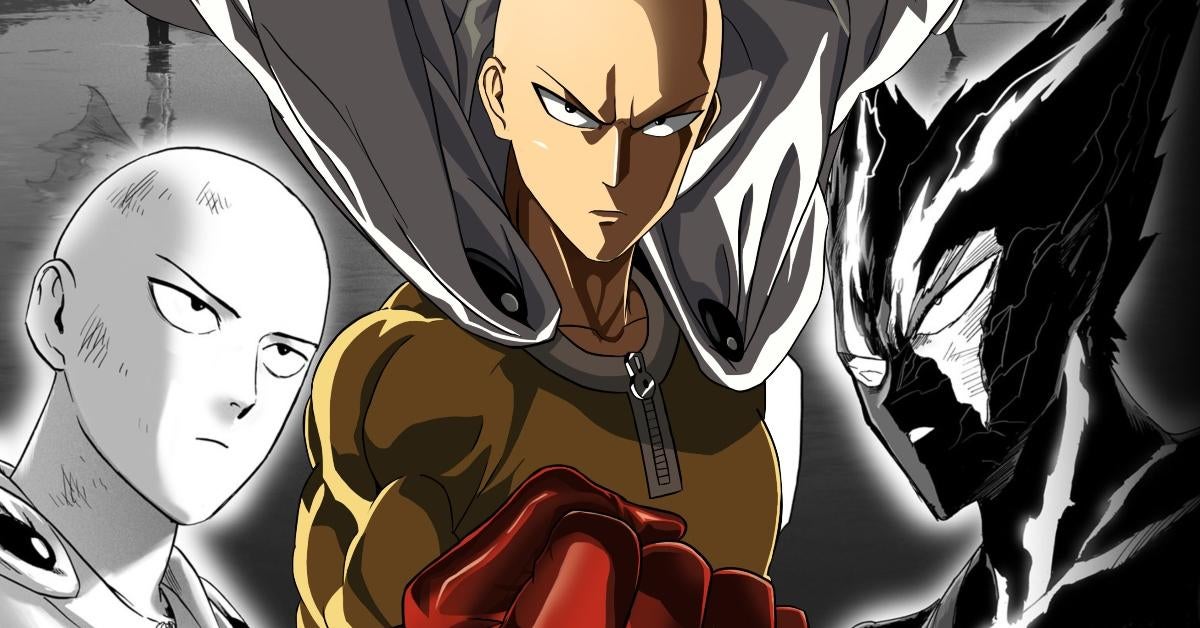 One-Punch Man has steadily brought Saitama and Garou closer together on the battlefield, and finally kicked off an all-new showdown between the two with the newest chapter in the series! As the climax of the battles between the Association of Monsters and Heroes continues, Garou has unlocked a new level of power within himself. He pushed beyond what his monstrosity made him capable of, and through this new evolution, he also found himself a new purpose. But at the same time, Saitama also returned to the battlefield.

Previous chapters in the series have seen Saitama and Garou take on some of the toughest monsters in the Monster Association thus far, and now that those threats have been removed, the only ones left on the battlefield for now were Garou. and Saitama themselves. The final moments of the previous chapter saw them face to face for the first time in the series, and the new chapter follows that in a way that’s both expected and surprising.

Chapter 159 of One-punch man sees Garou reach for a new resolve as he feels all the power flowing through his body. But the more confident he becomes, the more he feels like he’s forgotten something big. It turned out to be Saitama, and the two immediately sizing each other up. But rather than attack him completely, Saitama instead decides not to fight him at all. Garou tries to brag that he has become a monster that will destroy everything, but Saitama doesn’t really see him as such a deadly beast. In fact, all he still worries about is his destroyed apartment and he’s still trying to find the Monster King (despite defeating him before).

When Garou tries to attack Saitama, he is easily knocked back the same way he was during the first confrontations with Saitama. It’s only here that Saitama realizes it’s the same Garou he previously punched and now the two have started an even more convoluted path to a potentially even bigger conflict in the future. But what do you think? What did you think of the first real conversation between Garou and Saitama? Let us know all your thoughts on this in the comments! You can even contact me directly about all things anime and other cool stuff @Valdezology on Twitter!