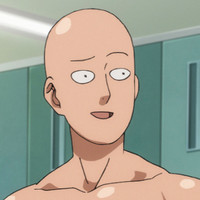 News broke last week that the popular manga series One-punch man will be get a third season from its television anime adaptation. At the time, the ONE creator sent a short comment saying he was excited about the series, but last night he saw the webcomic creator Release his celebratory visual for the season three announcement showing Saitama casually walking through a wall in this ONE style. 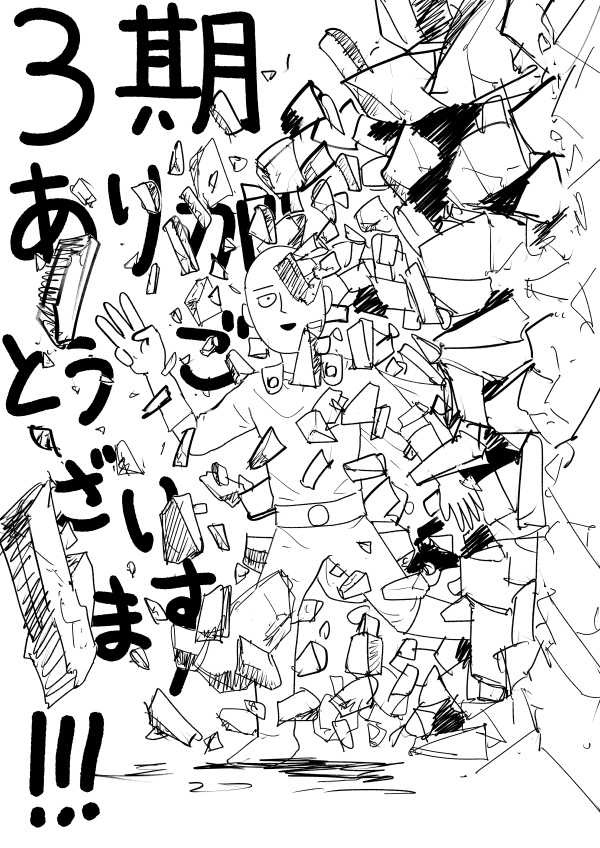 Details on the third season of the One-punch man TV cartoons are rare at this time, though we know season one and two character designer Chikashi Kubota will be involved in the production in some way. Crunchyroll is streaming the anime, which is described as such:

Saitama started being a hero just for fun. After three years of “special” training, he has become so powerful that he can defeat his opponents with a single punch. Now, alongside Genos, his loyal cyborg follower, Saitama is ready to begin his official duties as a professional hero working with the Hero Association.

However, the frequency of monster appearances increases and it seems more and more that the prediction of the great seer Madame Shibabawa on the fate of Earth is coming true. In the midst of this crisis, the “hero hunter” Garou makes his own appearance.

Daryl Harding is Senior Japan Correspondent for Crunchyroll News. He also runs a YouTube channel about Japan called TheDoctorDazzatweet at @DoctorDazzaand publishes photos of his travels on instagram.