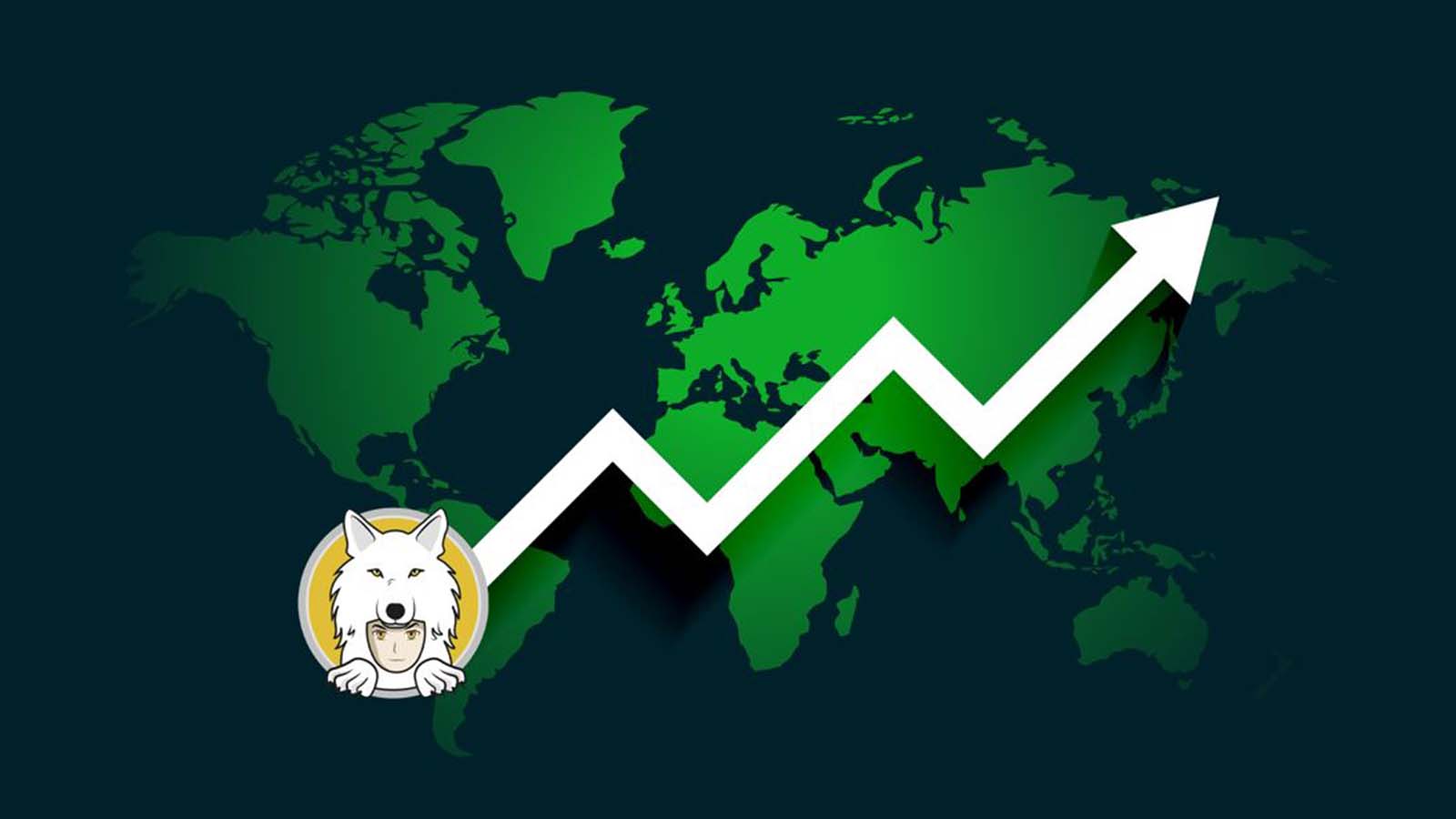 Altcoins have been hot and cold since the start of 2022. Pupcoins in particular are on an absolute rollercoaster. Some days tokens like shiba inus (SHIB-USD) soar on good news; on others, they take losses for what doesn’t seem like a good reason. It certainly seems like jumping into a pupcoin at the right time can still prove to be a lucrative investment. Even nearly a year later Dogecoin (DOGE-USD) sparked excitement, these tokens remain a hot topic. Saitama (SAITAMA-USD) is no different, then, especially with his big news today via Islam Makhachev.

If you haven’t heard of Islam Makhachev, you’re probably not a fan of the Ultimate Fighting Championship (UFC). Makhachev is a promising young fighter who is carving out a name for himself among the best of the best fighters. And today, he is also a force in the pupcoin world by teaming up with Saitama.

In a press release issued by the Saitama Project, UFC fighter Islam Makhachev will be a brand ambassador for the SAITAMA crypto. The release details both Makhachev’s status as the No. 4 lightweight fighter in the world. He also notes his juxtaposition with well-known fighter Khabib Nurmagomedov, who rose to fame even outside of mixed martial arts fanbases after easily defeating fellow fighter Conor MacGregor in 2018.

Makhachev and Saitama’s partnership reflects a growing trend of bridging cryptocurrency and professional sports. Indeed, the UFC already has several partnerships with crypto projects; Crypto.com (USD-CRO) is marked on the kits of the fighters, and Chiliz (CHZ-USD) connects fans more closely to the organization through its UFC Fan Tokens.

According to the press release, the partnership will debut in the octagon as soon as Makhachev’s next fight. The fight will take place on February 26. As news of the partnership continues to spread through the crypto space, SAITAMA is enjoying a bit. The token is gaining about 9% on news, and trading volume is growing rapidly; over $15 million in SAITAMA is trading today, a 65% increase from yesterday’s volume.

As of the date of publication, Brenden Rearick had no position (directly or indirectly) in the securities mentioned in this article. The opinions expressed in this article are those of the author, subject to InvestorPlace.com publishing guidelines.