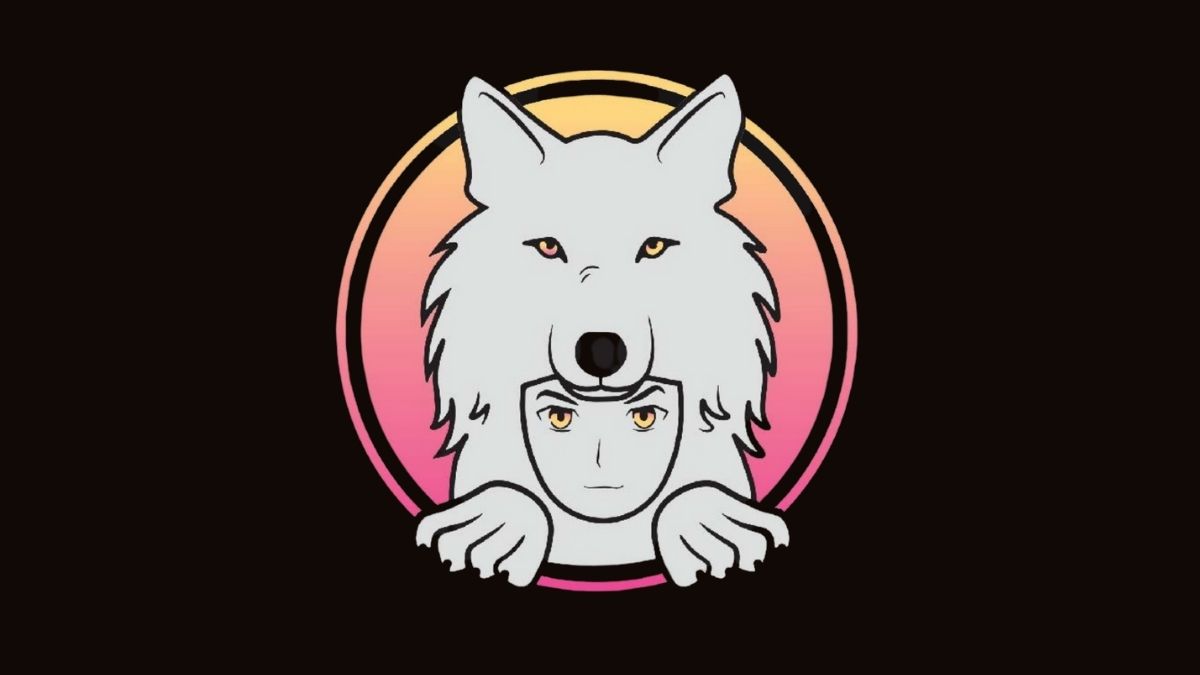 Saitama Inu is the newest dog token in town.

The rise in popularity of meme tokens and altcoins has meant that a new entrant has entered the proverbial arena of cryptocurrency.

What is Saitama Inu?

Saitama Inu (SAITAMA) is one of the newest altcoins on the market. It is an Ethereum token, which means it runs on that specific blockchain.

Although it has been looking promising since its launch this fall, it is just another meme token that has garnered massive hype on social media.

The token’s goal is to make financial well-being even more accessible through earnings and by promoting cryptocurrency education.

Just like its other pupcoin peers, Saitama Inu is a deflationary token, and it has a capped supply that decreases as tokens are burned on the network by its users.

Ironically, Saitama Inu wasn’t as heavily criticized as its dog token predecessor for being oversupplied.

The SAITAMA network takes a 4% fee for each transaction made, and half goes to a burn address that removes the tokens from circulation, never to be used again. The other half is redistributed to the digital wallets of all network users.

According to the platform’s white paper, the token’s developers plan to launch an entertainment division of the crypto network called Saitama Studios.

They claim the studio will “developing original franchises and custom projects for third-party games. [Their] capabilities span from content creation to game and NFT development. The original Wolfcaster™ content franchise is [their] tent pole.”

Overall, network earnings are up over 1.1300% since October of this year.

The network aims to provide another community-focused token, but has repeatedly turned to the younger generation of cryptocurrency investors. The white paper is clear about helping this next generation embrace decentralized finance to manage their personal finances.

The white paper describes it as follows:

This approach is attractive given that other meme tokens rely heavily on the power of the internet to attract investors.

Speaking to Gen Z, Saitama may have hit the nail on the head when selecting his target audience.

With the advent of cryptocurrency explained and broken down via apps such as TikTok, young investors have more market knowledge than most experts.

Wanting to be part of the social media hype, often without caring about the risks involved, is a trend in itself.

Putting money into the network is a fun way to participate in the latest crypto trend for those with extra cash.

After being launched during the height of the second wave of the coronavirus pandemic, the developers of the Saitama token know that they have entered the market just as demand for faster and easier ways to buy and sell online more efficient has become a necessity in almost everyone’s life.

After being implicated in the Bitmart hack that happened earlier this month, the crypto token was found to be among the $200 million stolen from the exchange.

More directly, SAITAMA tokens were among the $100 million worth of Ethereum tokens.

This caused the token to drop 11.3% over a 24-hour period through December 6.

After declining over the summer, it rose to $0.000000004645 in September as cryptocurrency markets surged due to the Bitcoin boom.

The price remained strong the following month as it joined more exchanges, reaching $0.000000102 on November 3.

After the hack, the coin had a significant downward trend throughout December.

According to Price Prediction, forecasts do not expect the coin to return to its September high in the next five years.

It is important to note that cryptocurrency markets will continue to be volatile; thus, predictions of future prices may not be entirely accurate.

With prices rising and falling in less than 24 hours, there is virtually no way to accurately predict where a token will be in a day, let alone over a five-year period.

While Saitama Inu’s dedication to educating today’s youth about the world of cryptocurrency is admirable, there’s no denying that meme coins fuel market volatility.

One can only hope that more attention will be paid to protecting the most vulnerable investors from market dangers, as not knowing the risks can be detrimental.

Perhaps the launch of Saitama Studios will usher in a new wave of video game development.

If crypto tokens become the new way to pay for entertainment, there are always risks that very young enthusiasts will suffer at the hands of the unstable crypto-worm.

Saitama makes a less than triumphant return to One-Punch Man