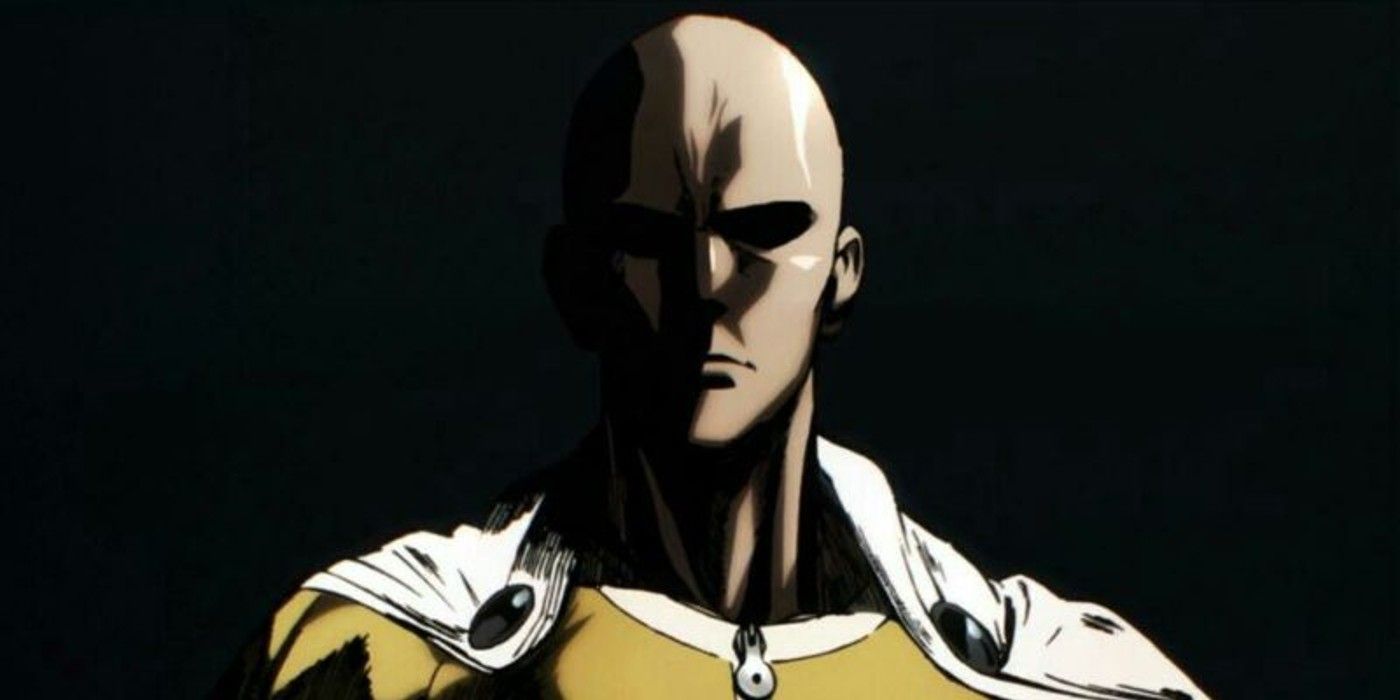 One-Punch Man’s main protagonist, Saitama, showed in the final chapter that he has the potential to be the manga’s most terrifying villain.

Saitama was the protagonist of One-punch man since the beginning of the series, but the final chapter of the manga shows that he may not be the hero that many readers think he is. While the Monster Association has been the manga’s main villain for more than half of the series, they are now defeated. This means the series has an opening for a major new antagonist that Saitama can fill.

One-punch man is a manga written by ONE with art by Yusuke Murata following Saitama, a superhero so powerful he can defeat any enemy with a single punch. Since Saitama can easily render any enemy harmless, the manga has worked hard to keep him indisposed for many of his major battles so he can give other characters a chance to shine and create a sense of tension in his battles. This allowed the series to focus on developing its other main protagonist, hero hunter Garou. When Saitama appears, he is often used primarily for comic relief. However, the series’ latest chapter hints that he might have the potential to fill a completely different role in the series in the future: that of a major antagonist.

In Chapter 161 of the series, Saitama and Garou finally face off, a moment that many fans have been anticipating for some time. While the fight between them is rather underwhelming, with Saitama easily knocking down Garou with his signature punch, the chapter features one of the most chilling panels in the series to date. When Saitama explains why he came to fight the Monster Association to Garou, he says he first just went out to complain about the noise. But after his house was destroyed in the ensuing conflict, he became so angry that he felt like he could destroy the world and so decided to fight the Monster King to vent.

That’s a chilling statement for someone with Saitama’s powers. While in this situation he could vent his anger on the Monster King, if he ever got angry when there was no easily recognizable threat, who knows what he would do. And given Saitama’s massive power level, he could probably destroy the world if he wanted to. And as we see in this chapter, even one of the other most powerful characters in the series, Garou, would be no match for him if he decided to go bad.

While some might consider Saitama’s comment here a joke, the manga certainly implies that there is an undercurrent of truth. Saitama’s face is half shadowed and his eyes are bloodshot when he says this, making him look like someone who could snap at any moment. If he ever breaks down and becomes a villain, Saitama would easily be the most powerful enemy One-punch manthe heroes to ever face off and would cause a major shift in the series’ status quo.

More: One-Punch Man Is The True Sequel To Dragon Ball