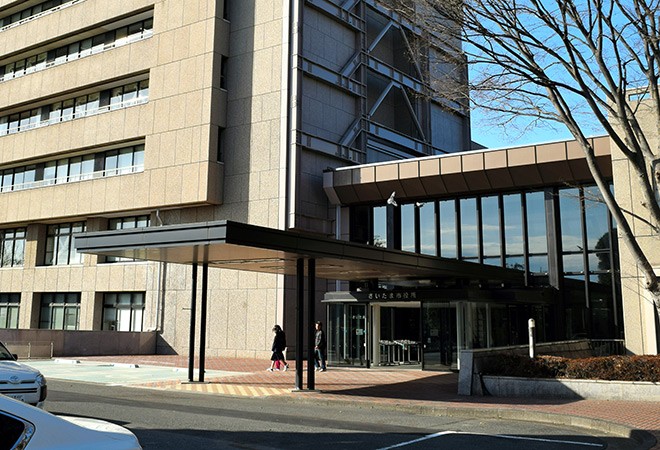 Saitama teenager dies from COVID despite no underlying conditions

SAITAMA – A teenage student who was infected with the novel coronavirus has died even though he was vaccinated twice and had no pre-existing conditions, the Saitama city government reported Feb. 16.

According to the Health Ministry, only four people between the ages of 10 and 19 had died of COVID-19-related causes as of February 8, the day before his death.

The student, who resided in Saitama City, had a high fever of 40 degrees Celsius on Feb. 2, according to the city government.

The next day, he went to a medical facility and tested positive. But the medical institution did not submit the case report to a public health center.

The student’s high fever persisted, fluctuating between 40 and 42 degrees, and he was shivering at home. A family member who lived with him made an emergency call on February 6.

When the ambulance arrived at his home, emergency personnel found that there was no decrease in his blood pressure or blood oxygen saturation level. They judged that he did not need to be hospitalized, so he was not transferred to the hospital.

At that time, they found that the case report had not been submitted to a public health center. It was submitted later that day.

On the morning of February 7, the student’s health deteriorated rapidly as his blood pressure dropped and he began to pass out.

A family member made another emergency call and he was sent to hospital where he received medical treatment. However, he died on February 9.

The cause of death was determined to be disseminated intravascular coagulation syndrome, a rare condition that causes blood to clot, brought on by his novel coronavirus infection, a city official said.