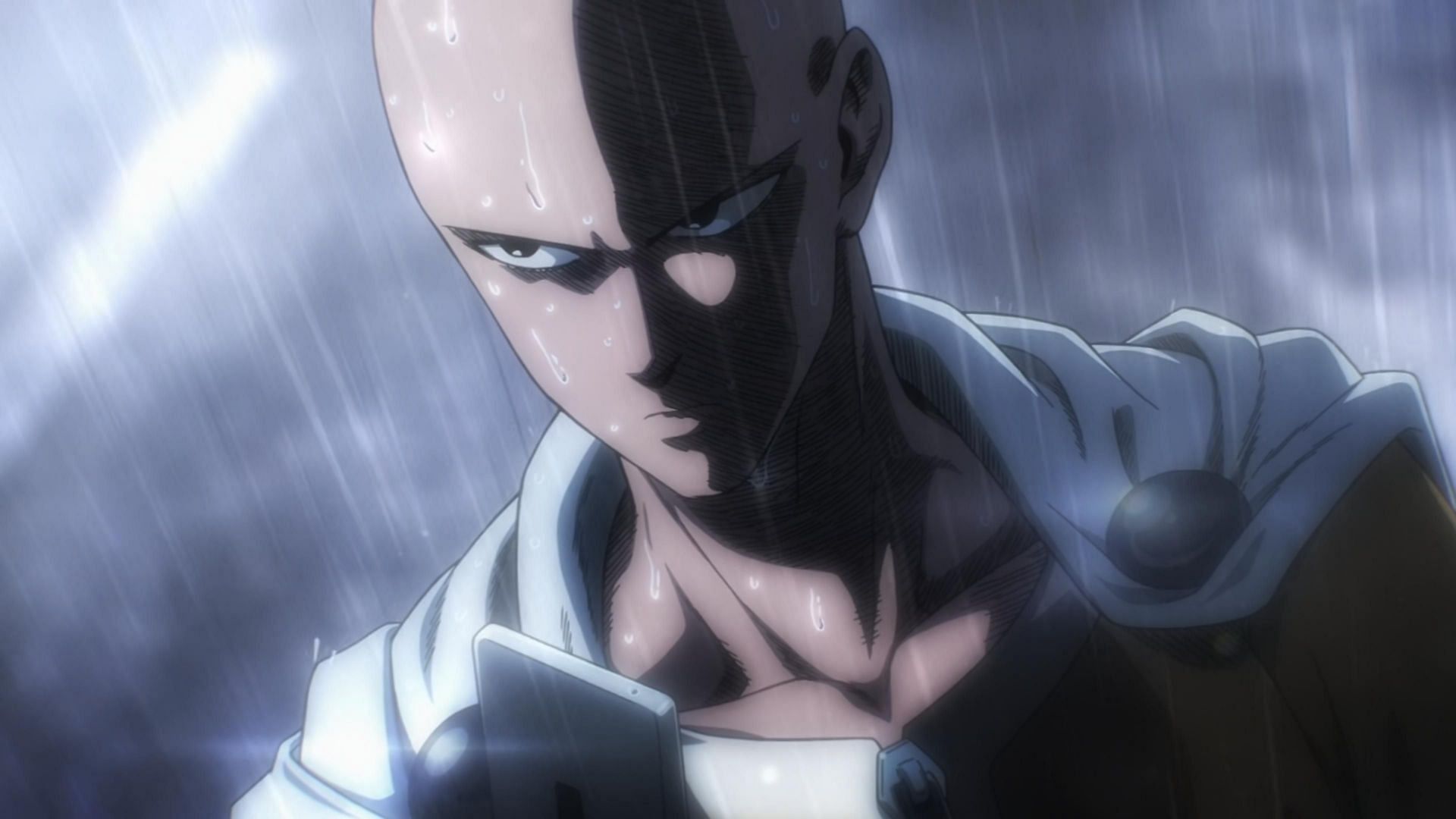 Why did Saitama lie about Deep Sea King? Explain

Saitama versus Deep Sea King is a fight that every A punch fan is aware. It was one of the first fights in the series that nearly killed Genos, who was an S-class hero. Those watching this fight for the first time were worried about injured heroes. Even Mumen Rider nearly died, but his unyielding sense of justice gave Saitama enough time to save everyone there.

The Caped Baldy was able to defeat the Deep Sea King with a single punch, shocking all of the citizens stuck in it. While Saitama was a hero, he didn’t react the way fans expected. He ended up lying to the people there and made to look like he was an impostor taking credit for the efforts of the other heroes.

A punch fans want to know why Saitama lied and why he didn’t prove his strength when given the chance. Let’s look at Saitama’s personality and the events that happened, which will shed some light on this situation.

Disclaimer: Sportskeeda does not claim ownership of any media used unless otherwise stated.

A punch : Understand why Saitama lied to passersby during the fight against Deep Sea King

Before discussing this subject, it is essential to understand Saitama’s power levels. Saitama was an ordinary human being who decided to become a hero after saving a child from Crablante. During his training period, he broke his limiters and became the strongest character the show has shown so far.

He is so powerful that nothing excites him anymore, and the only thing he wants to break the monotony of his life is a fight that would push him to his limits.

Therefore, something like people’s perception of him is pretty unrelated to the Caped Baldy. Nothing bothers him and he just doesn’t care about most things in life.

When he fought against Deep Sea King, he realized that many heroes almost sacrificed their lives to save the people around them. The A punch The protagonist witnessed both Mumen Rider and Genos, who were about to die.

When one of the viewers started speaking negatively about the heroes, Saitama didn’t want heroes like Genos and Mumen Rider to not get the credit they deserved.

A rude viewer assumed that the heroes were meant to serve and protect them simply because of the gifts they received from the citizens. While the role of heroes is to serve the citizens and protect their lives, it doesn’t hurt to be grateful for their efforts.

Here is what Saitama said after the rude civilian finished speaking:

“Today is my lucky day. The other heroes wore down the monster, so beating him was a piece of cake. Luckily I arrived late. I barely did a thing and now I “I got the credit. Hey, spread the word, y’all. I’m the one who finished off the monster. I’m gonna beat the snot out of whoever says it’s only because I was late.”

Saitama did not tolerate people speaking badly of others doing good, which is why he spoke in a way that changed their perception of him. He became the villain in an attempt to keep civilians from speaking ill of the heroes who put their lives on the line to save them.

Whereas A punch didn’t explicitly mention the reason, understanding Saitama’s personality and circumstances gives us some insight into why he lied to civilians after that fight.