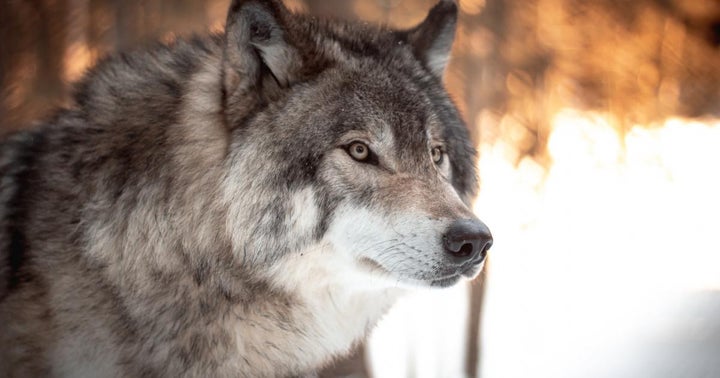 According to data from CoinMarketCap, SAITAMA has returned an impressive 24061.07% over the past 90 days. In a similar period, DOGE fell 18.58%.

Why is this important: SAITAMA launched on May 31 as an ERC-20 token and is named after a mysterious “ghost dog” believed to roam Japan’s mountainous Saitama Prefecture, which the project says was documented at the Mitsumine Shrine in Chichibu.

The token was trending on the CoinMarketCap platform as well as Stocktwits at press time.

Over the weekend, the project announced that it would be rolling out the internal beta version of the SaitaMask wallet.

1. SaitaMask will be deployed for internal beta with registration on website for beta.
2. Review of documents and paperwork for one of the top 10 exchanges we mentioned next week
3. Phase 1.5 of SaitaMask, we will search for Apple Pay, Google Pay and possible Saitama debit card pic.twitter.com/mFeVxKvUsQ