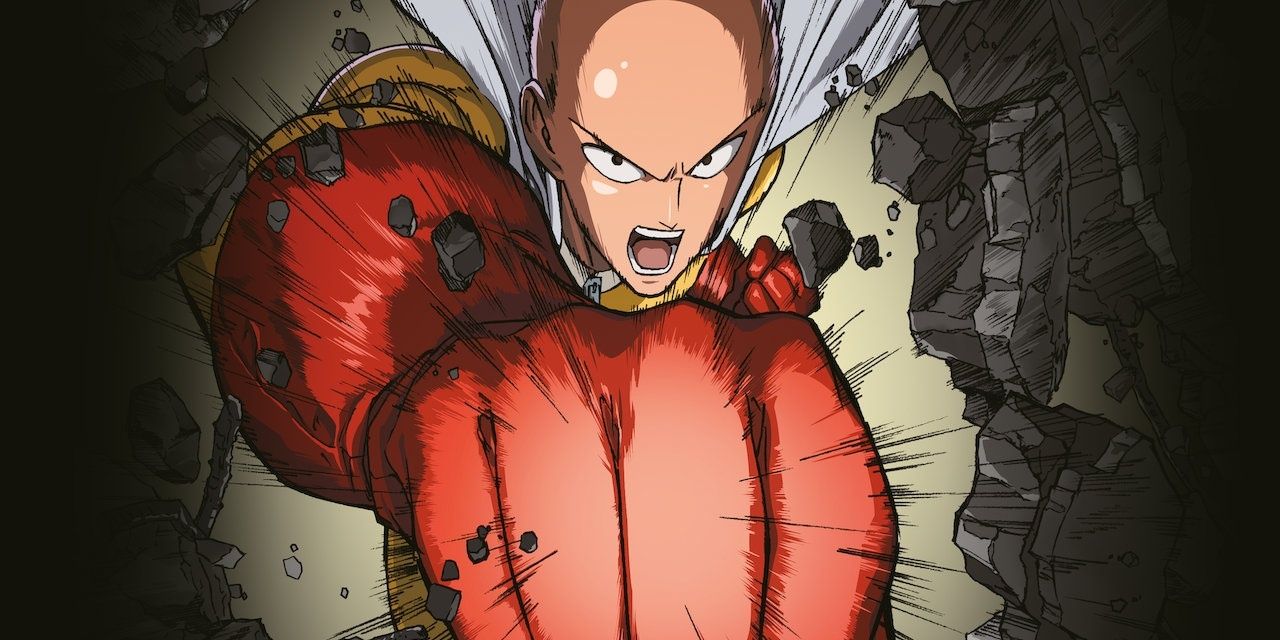 One-punch manSaitama is a character that no one can confuse. His overall look and specific character design are iconic at this point. There are several factors that come into play, but the most important are undoubtedly his baldness and his fluctuating cartoonish and realistic portrayals. It certainly justifies digging deeper.

Right from the start, the first thing one notices when watching Saitama is his striking baldness despite his young age. As part of his superhero origin story, he did what amounted to basic calisthenic strength training every day for three years (coupled with turning off his air conditioning in the summer and his heating in winter). For some reason, it caused her to lose all her hair. Maybe her hair just couldn’t resist the growing strength of her incredible power. His baldness is referenced throughout the anime and turned into a joke, making the name Saitama a synonym for baldness. He wouldn’t be the same character without this key physical feature.

However, perhaps the most interesting physical attribute that Saitama possesses is his propensity to go from a silly cartoonish version of himself to a much more intense and realistic version. The anime does not explain these changes, and the other characters never seem to notice or recognize them. This has led many to believe in one of two ways of thinking.

On the one hand, it could be a way to show the audience when something serious is going on versus something stupid. When Saitama feels jaded and gets knocked down by an infinitely inferior opponent, he stares ahead without much detail on his face. This shows that the public is not supposed to be particularly invested in the issues of the moment. Viewers are encouraged to feel as jaded as Saitama, with the added bonus of being able to appreciate the humor.

On the other hand, when Saitama is drawn in a very detailed and realistic way, it basically acts as a cue for the audience to sit up and pay attention. This gaze is usually associated with performing divine feats of force in a menacing or heroic manner, or when actually feeling something. Audiences see this in his dream sequence of battling the forces of the Underworld King, as well as when he first battled Crablante before gaining his ultimate power.

Another interpretation is that when he is cartoonish, viewers see Saitama as he sees himself. Its behavior is simple and flat, so that is what is displayed. However, when detailed, the audience sees it the way the world sees it. A good example of this would be when Suiryu is about to die and Saitama slowly enters the frame to save him. At times like these, the anime portrays him as a heroic savior, showing him off in an artistically flattering way.

These characteristics combined make it an unforgettable protagonist. Even the most casual anime viewers might choose Saitama in a lineup. Now it’s easier to understand why.