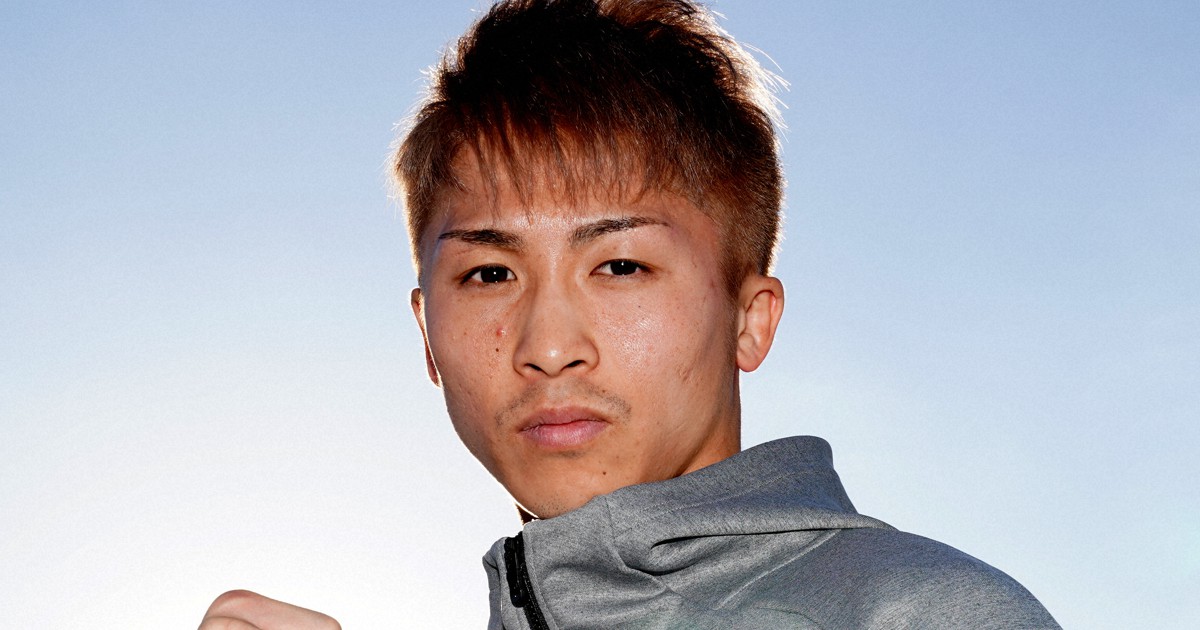 “Monster” Inoue and the “Filipino Flash” Donaire first met on November 7, 2019, at the same venue in the World Boxing Association Super Series Finals.

On that occasion, Inoue claimed a 12-round unanimous decision to add the WBA “super” belt and the Muhammad Ali trophy to his IBF strap.

Inoue has been considered the bantamweight champion by The Ring since May 2019. Donaire is the top-ranked challenger to the prestigious boxing publication.

Inoue, 28, defended his WBA and IBF titles against Thai prospect Aran Dipaen in Tokyo in December, taking his winning streak to 22 fights, 19 of them by knockout. He was named Japanese Boxer of the Year in 2021.