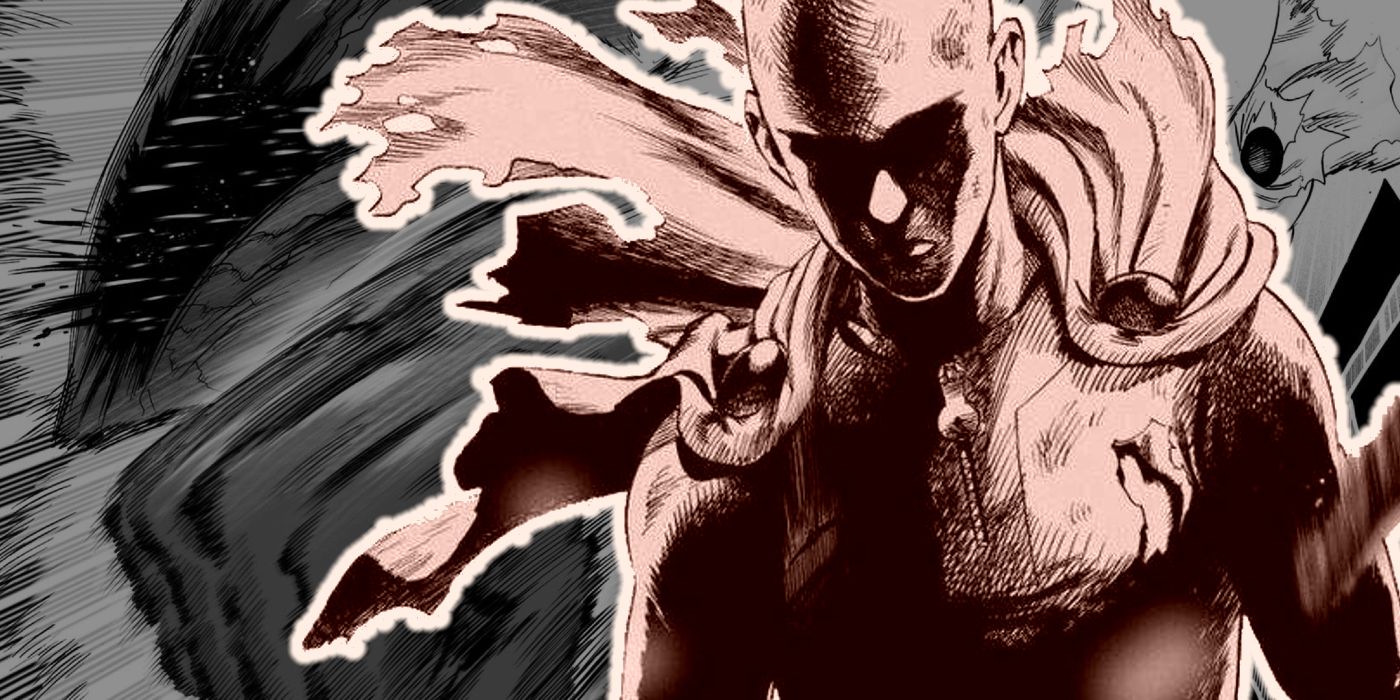 Saitama’s greatest wish in One-Punch Man was to fight with all his might. It finally happens in chapter 165 – but wasn’t as exciting as he expected.

The following contains spoilers for One-Punch Man Chapter 165, “1.0”, by One, Yusuke Murata, John Werry and James Gaubatz, available in English via Viz Media.

One-punch manThe super-powered protagonist of Saitama, was an ordinary office worker until a sudden inspiration prompted him to pursue heroism. He followed a consistent daily workout of 100 push-ups, 100 sit-ups, 100 squats, and a ten-kilometer run. This rigor eventually paid off as he broke his limiter and became the strongest individual in the series. However, unparalleled strength comes at a high price.

After reaching the top, no one came close to matching Saitama’s strength. The bald hero could take out any villain and threat with a single punch. Due to his unparalleled power, he could no longer experience the thrill of combat and considered battles a boring drudgery; even potentially lethal threats could not faze him. As such, Saitama’s dream was to find someone who could wield his full power without meeting his demise – and it finally comes true in Chapter 165.

RELATED: One-Punch Man: Garo Is The Very Definition Of Having A Chuunibyou

Even after many chapters of pure action in One-punch man, Saitama and Garo’s fight continued to grow more heated. Garo managed to grow stronger and more destructive, slowly transforming into an existence that threatened even Cape Bald. It got to a point where a single exchange between the two powerful forces threatened the planet’s existence, prompting Blast and his comrades to transport them both to one of Jupiter’s moons.

Upon landing on the satellite, Saitama recalled a similar experience but quickly dismissed the memory. His main concern was finally being able to give his all against a strong opponent, a scenario he had wanted for a long time. However, the bald hero wasn’t even a little excited. All he felt was emptiness as he stared at his disciple’s core, refusing to let him go as he might get lost if his clothes were destroyed.

Saitama isn’t the only one waiting for the day his dream will come true. All One-punch man fandom anticipated this as well, especially since the hero obliterated any characters that try to block his path without much effort. However, no one expected the big day to be so heavy and dark. The moody atmosphere isn’t because the fight is lackluster, but because Genos had to be sacrificed just to make it happen.

After reaching his maximum strength, Saitama couldn’t feel the joy of fighting with all his might, although that didn’t mean he didn’t feel like it anymore. Saitama’s greatest wish is to find an opponent he can fight with all his might, and that was granted in Chapter 165. But since the situation is far from ideal, it gives One-punch man Fans conflicting emotions of excitement and terror.