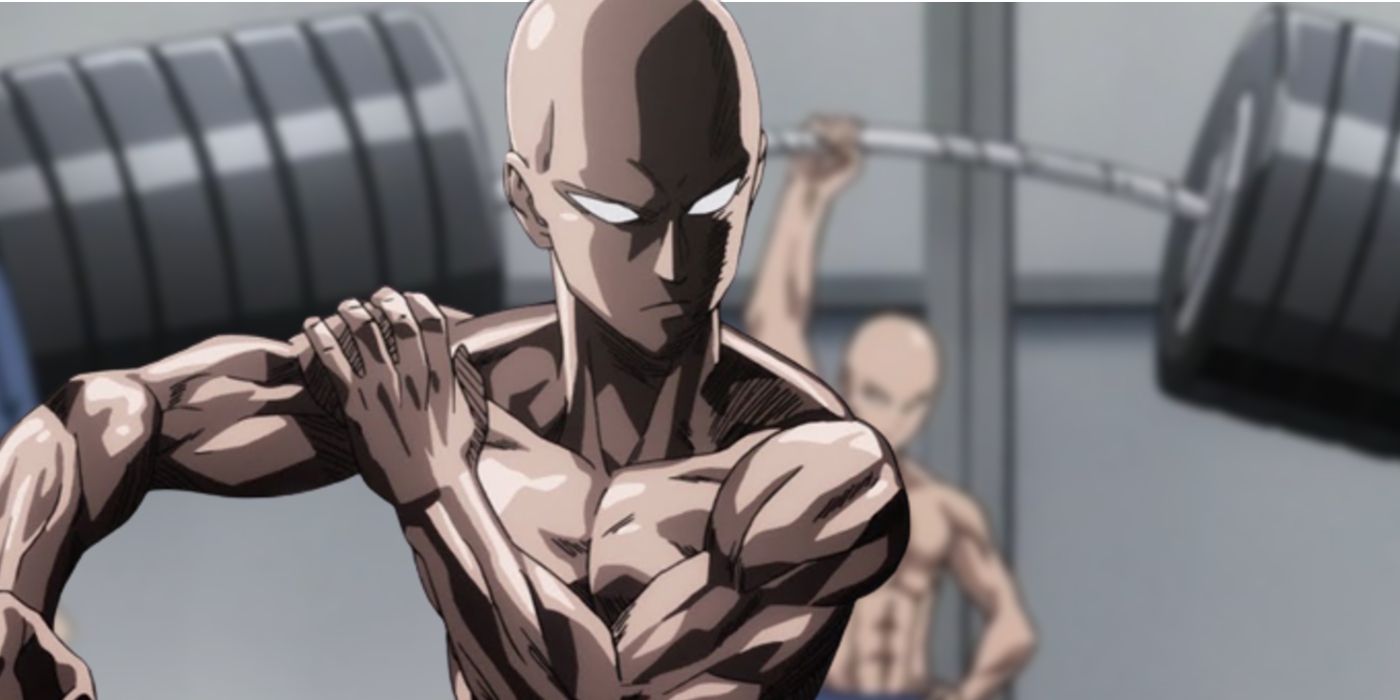 One-Punch Man’s Saitama is known for his incalculable strength, but the manga’s final chapter drops a valuable way to measure his power.

One of the questions that One-punch man fans desperately want an answer is how strong the protagonist Saitama really is. Because the whole premise of the manga is that Saitama is stronger than anything and anyone else, to the point of being bored with the lack of challenges in his life, it’s hard to put his power into an understandable context. , especially since most of his exploits take place in the heat of the moment. However, the final chapter of the manga may have just given readers the hint they’ve been waiting for.

One-punch man began as a satire of the shonen manga genre. It was first created as a webcomic by author ONE, who wanted to subvert many shonen and superhero tropes, making its protagonist extremely strong at the start, rather than the end as it is. usually the case. Saitama can end any fight with a single punch, rendering any struggles the heroes normally go through completely meaningless. However, he is rather struggling with day-to-day issues, such as money or hair loss. Because Saitama’s incredible strength creates obvious storytelling problems whenever he has to face enemies, most of the action is reserved for supporting characters, such as members of the Hero Association, who have to deal with often insurmountable obstacles in their fight against monsters, only to be saved by Saitama’s timely intervention.

Related: One-Punch Man vs. Batman: Who Would Win In A Fight

In the current arc of One-punch man remake of the manga, drawn by Yusuke Murata and written by ONE, the heroes struggle in the final showdown against the Monster Association. While they managed to defeat most of the opponents, including the Psykos and Orochi leaders, the Monster Association leaders proved to be much stronger than they expected. One of them, Evil Natural Water, is a stupid monster created by the experiments of Psykos, a creature whose body is entirely made of water and can absorb other liquids. After being defeated by Garou, the creature moved into the ocean where it absorbed enough liquid to grow to a colossal size, growing so large it dwarfed an aircraft carrier. Saitama, however, defeated him with one punch anyway, then moved to save the transporter, and in the process he revealed important information about his power.

In Chapter 157, pondering the best way to save the ship capsized by the huge waves, Saitama thinks that if he had a place to hold on tight, he could just lift the carrier and carry it away. While the solution he comes up with is even more ridiculous (riding the transporter like a surfboard), this statement gives readers a minimum threshold for Saitama’s strength.

The two newest carriers used by the US Navy, the Nimitz-class and the Ford-class, weigh around 100,000 tons, so it’s far to assume that Saitama is capable of lifting and moving at least that much. The force needed to hold something against gravity, or lifting, is calculated using the formula m (mass in kilograms) xg (force of gravity, 9.8). To lift this air carrier, Saitama would then produce 882 million joules of force. Although it is basically useless to convert lifting force into punching power, since many things must be taken into account in the latter (such as speed, impact, friction, etc.), even with a ratio 1:1 incorrect, Saitama’s punch would have the force of two megatons of TNT. For reference, modern nuclear weapons in the United States arsenal have a yield ranging from 0.3 kilotons to 1.3 megatons. So Saitama’s punches hit with the force of a few decent sized nukes. Poor Evil Ocean Water didn’t stand a chance.

Applying science to works of fiction can be fun, especially in the case of outrageous manga such as One-punch manbut every calculation is obviously an approximation, as comic book characters rarely adhere to the laws of physics, and this is especially true for Saitama.

Next: One-Punch Man God: Everything Known, The Almighty Being Explained

The Original Batman Who Laughs Merged Batman With A Shocking Villain