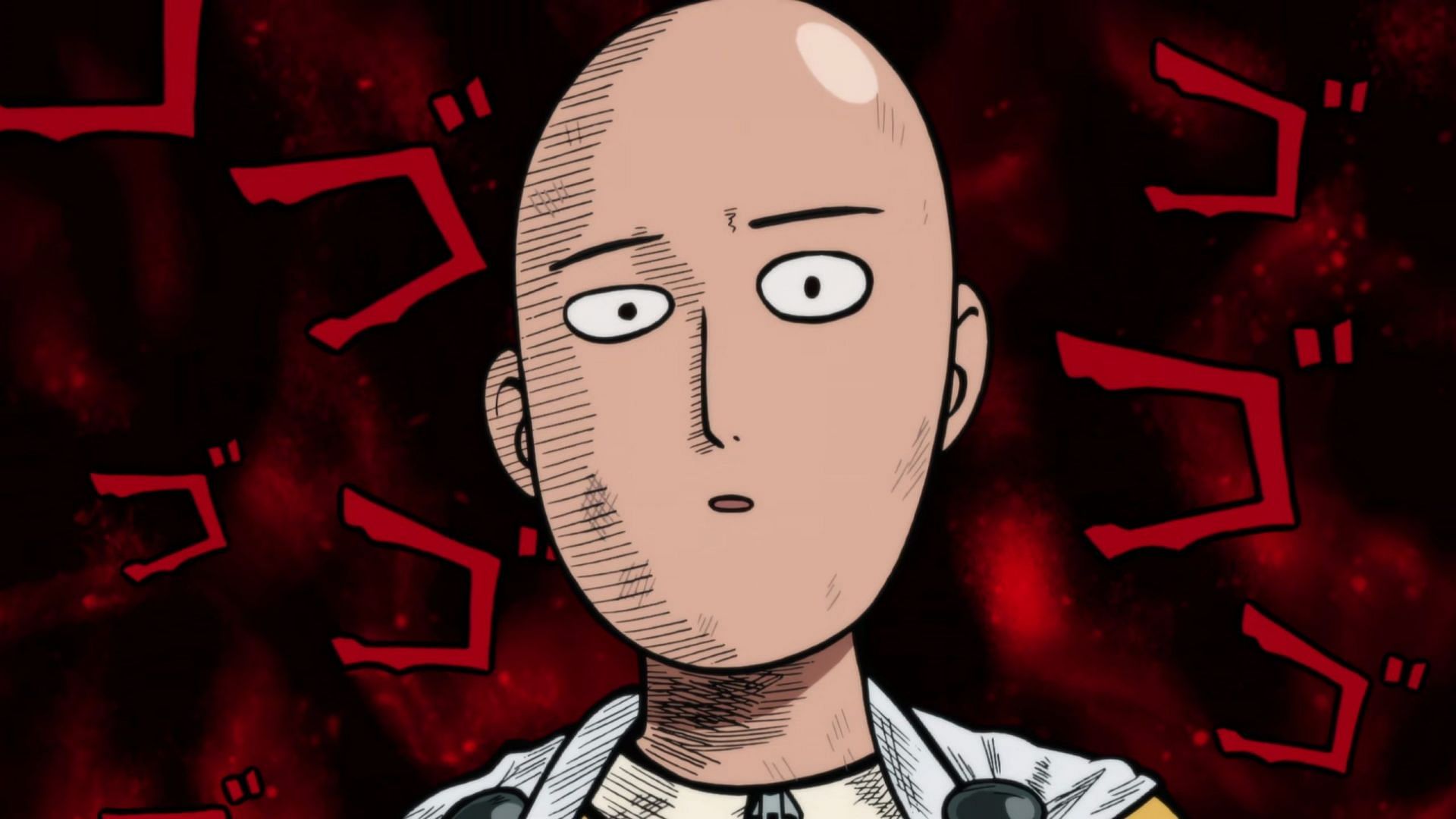 The latest chapter of One Punch Man has the entire fan base talking. Although the chapter contained a lot of content that fans enjoyed, one character’s reappearance blew everyone away.

Siatama reappeared in this arc after a brief period of absence. This article explores the possible implications of his return and determines the direction in which the plot of One Punch Man progresses from this point.

Possible Scenarios After Saitama Returns In One Punch Man Chapter 154

Saitama’s entry into the battlefield could imply that the Monster Association arc may finally be coming to an end. It was fun to see all the heroes take on the Dragon Tier villains and give it their all.

Former student Garou managed to beat his ex-master, Bang, and seemed to regain consciousness when Bang asked him to listen to the voice in his heart.

Following this, he rescues Bang from Fuhrer Ugly and proceeds to eliminate the remaining Dragon-level villains, including Platinum Sperm. Fans can expect Garou to fight Saitama now that he’s back. Garou, at the end of the day, is a martial artist and his pride will lead him to challenge Saitama to a duel.

Garou has become much stronger than he was before, and it’s entirely possible for fans to see Garou become arrogant and overconfident.

If this does not happen, Saitama will engage in combat if he learns of Bang’s condition. It’s quite possible that Bang’s brother will seek the help of the One Punch Man protagonist in order to defeat Garou.

The Hero Hunter is the only remaining villain and it makes sense that Saitama would help the rest of the heroes defeat him and stop him from doing any further damage.

It’s important to understand that the aforementioned information comes from fan theories suggested by One Punch Man readers. There are no official statements to confirm these theories.